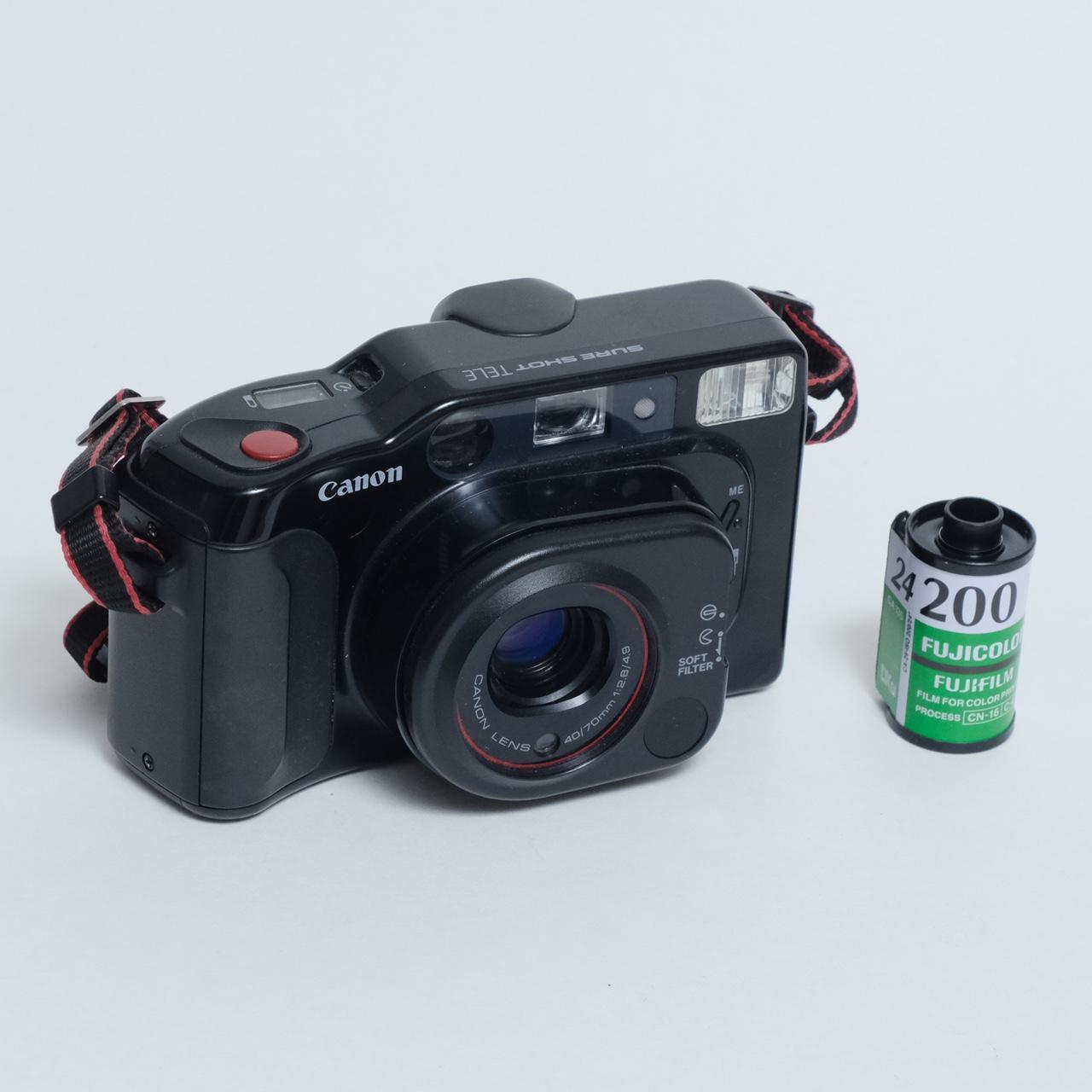 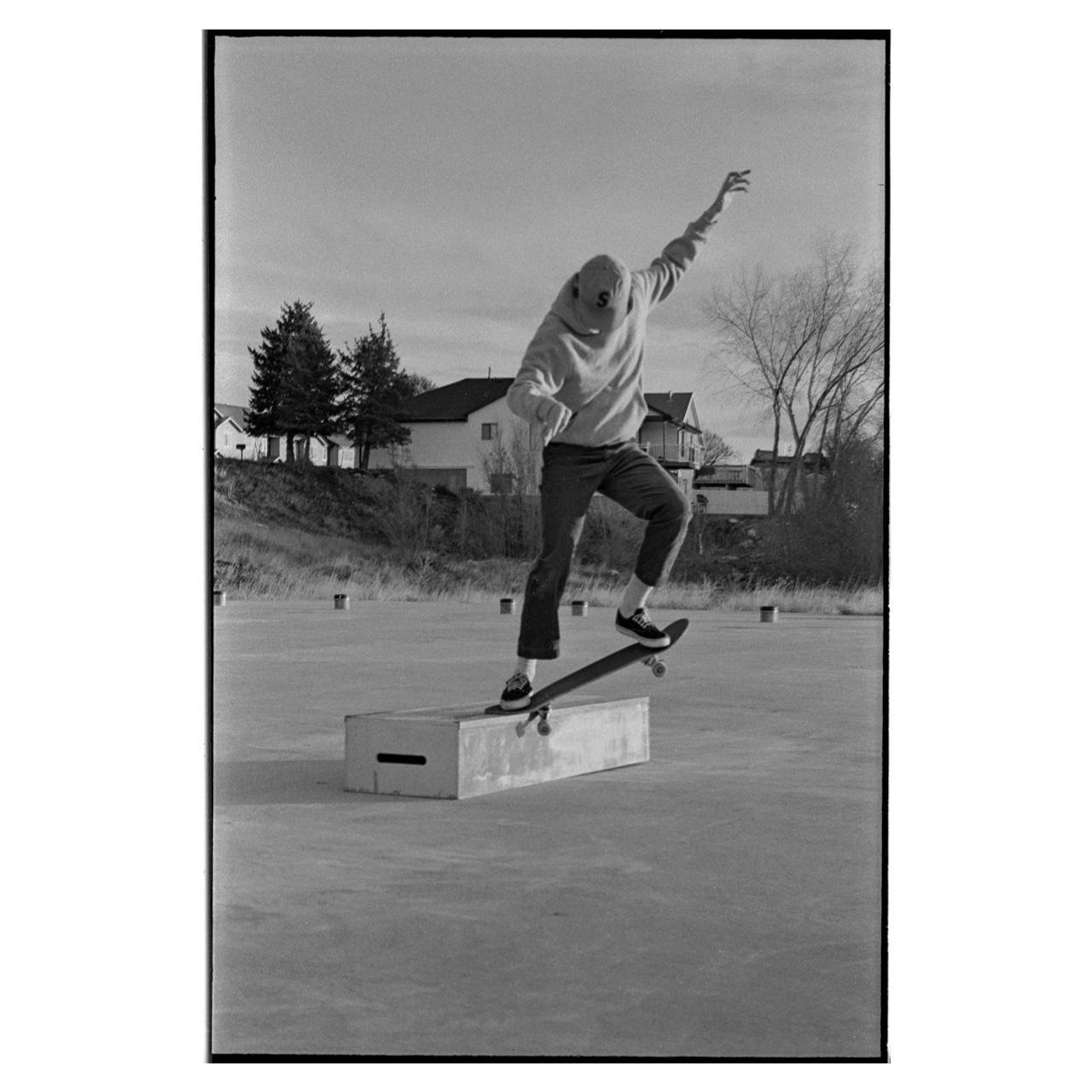 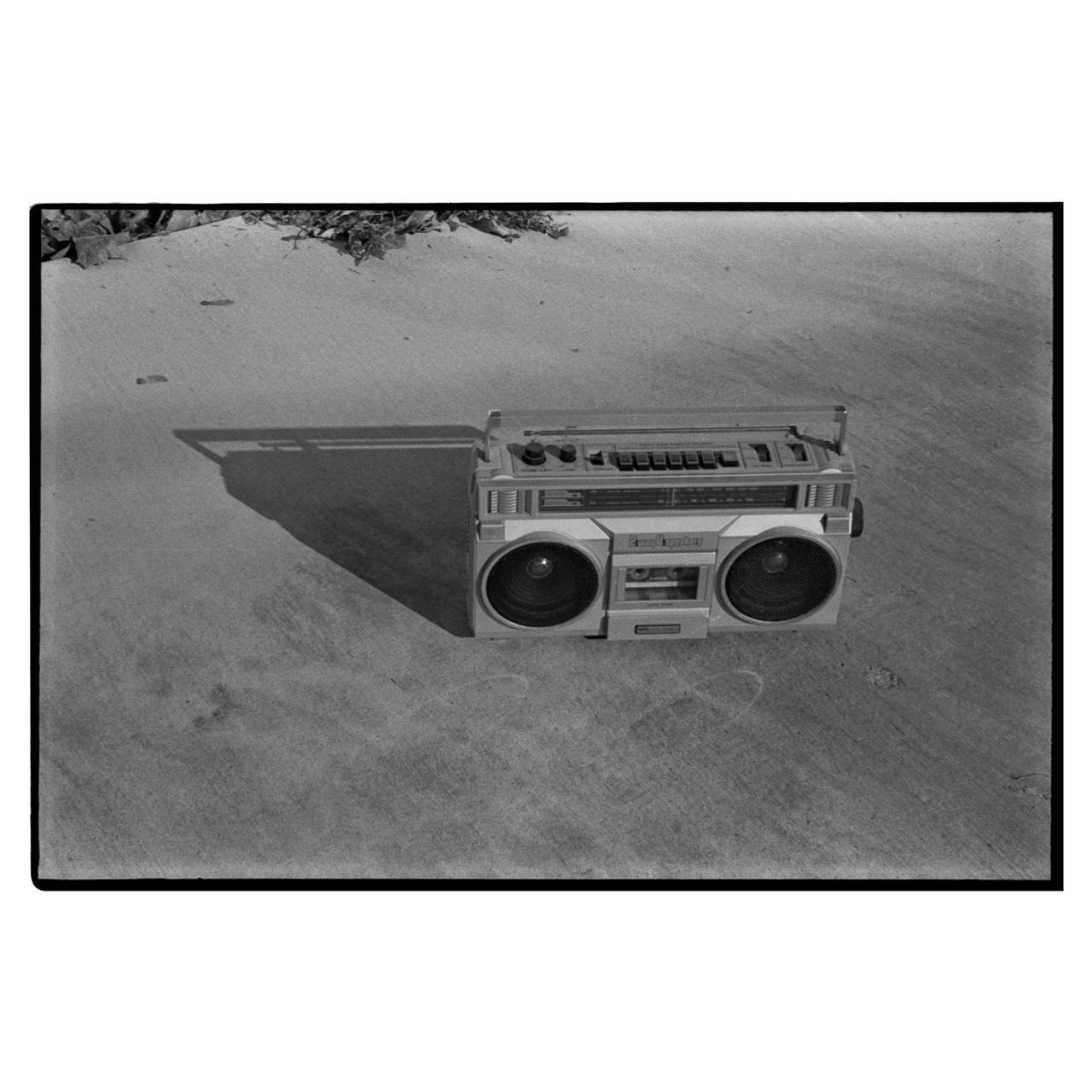 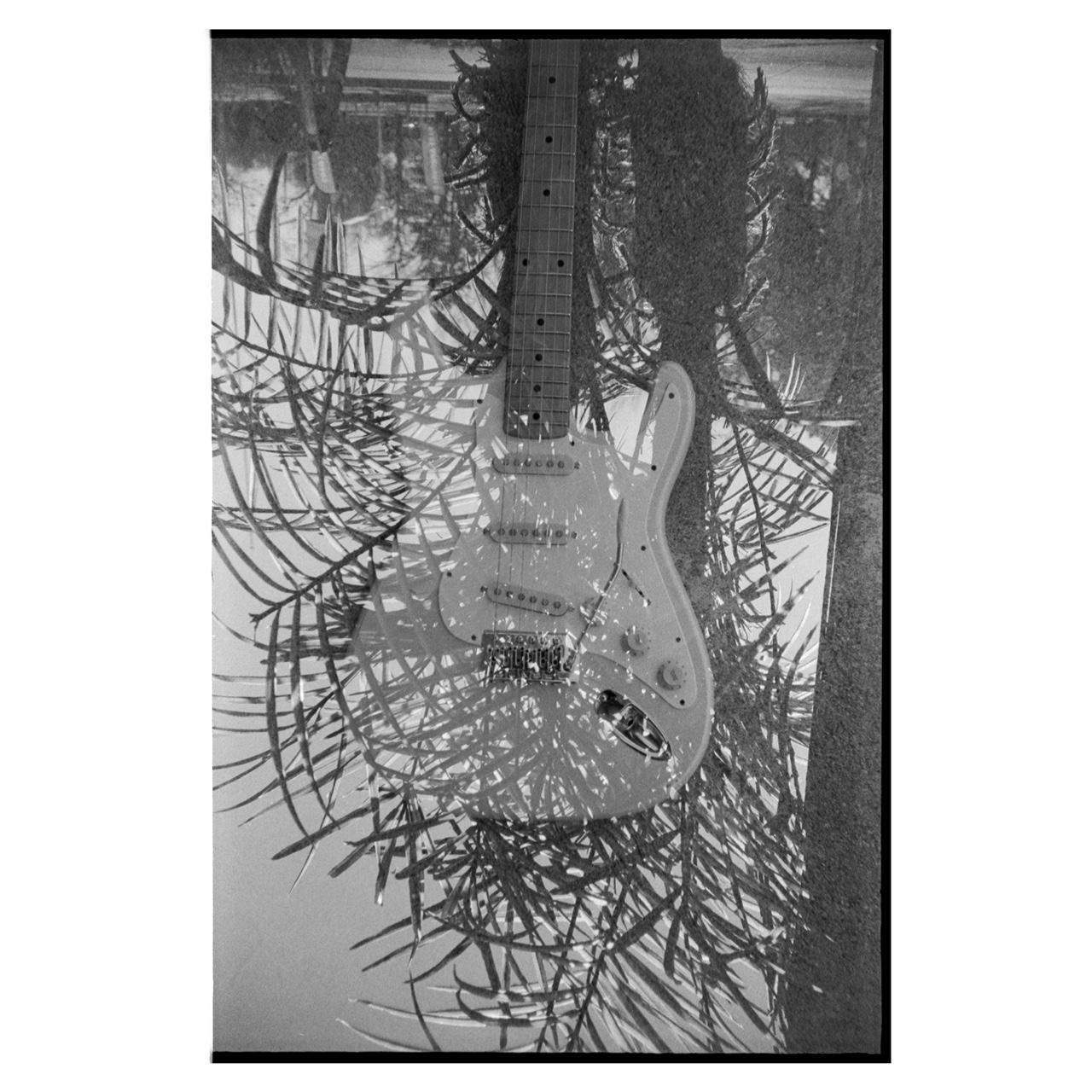 Canon Sure Shot Tele 35mm Autofocus Point and Shoot Camera - FILM TESTED! This camera is really under-rated! Sure it may look a little clunky and bulky for a point and shoot, but its worth it! It doesn’t have a tradition zoom lens, rather it has a 40mm f2.8 lens and a built in teleconverter that turns it into a 70mm f4.9 lens. That means this has a nice large aperture (for a point and shoot) at both focal lengths so can shoot in lower light. Add in self time, flash controls, multiple exposures, and a funky soft focus filter and you’ve got a killer package! Check the sample photos from this camera! Comes with batteries installed, strap, and a fresh roll of film so you can start shooting right away! #filmcamera #filmphotography