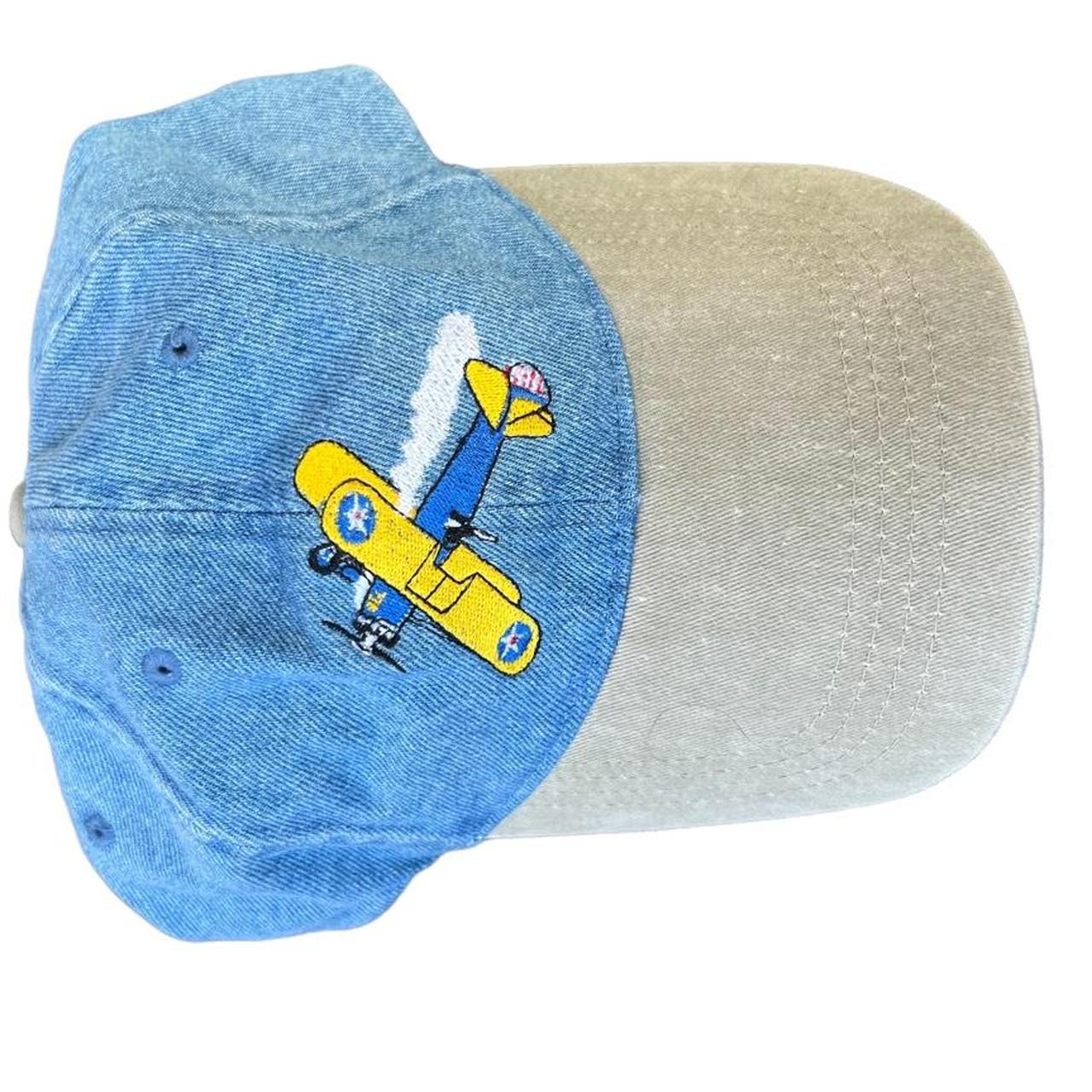 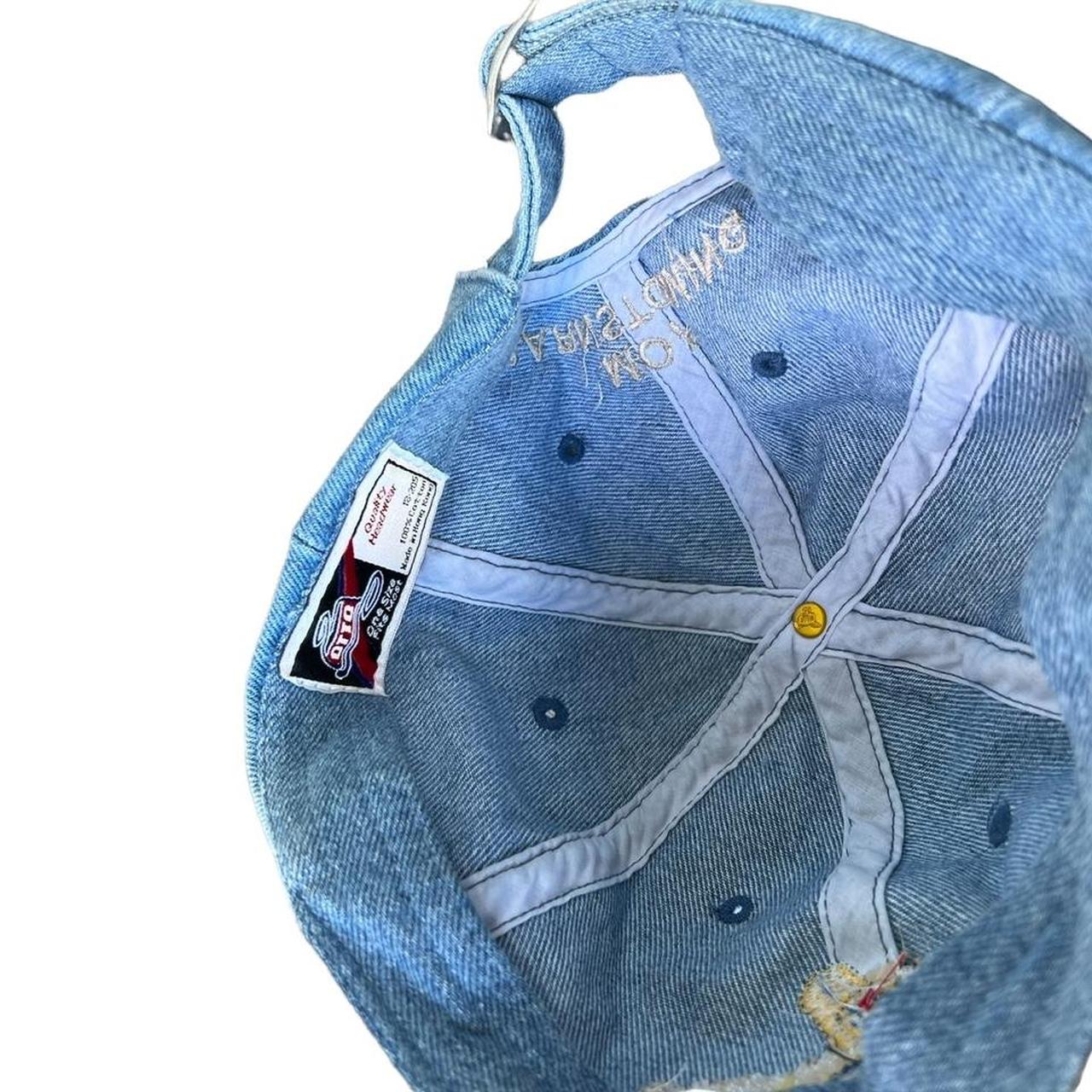 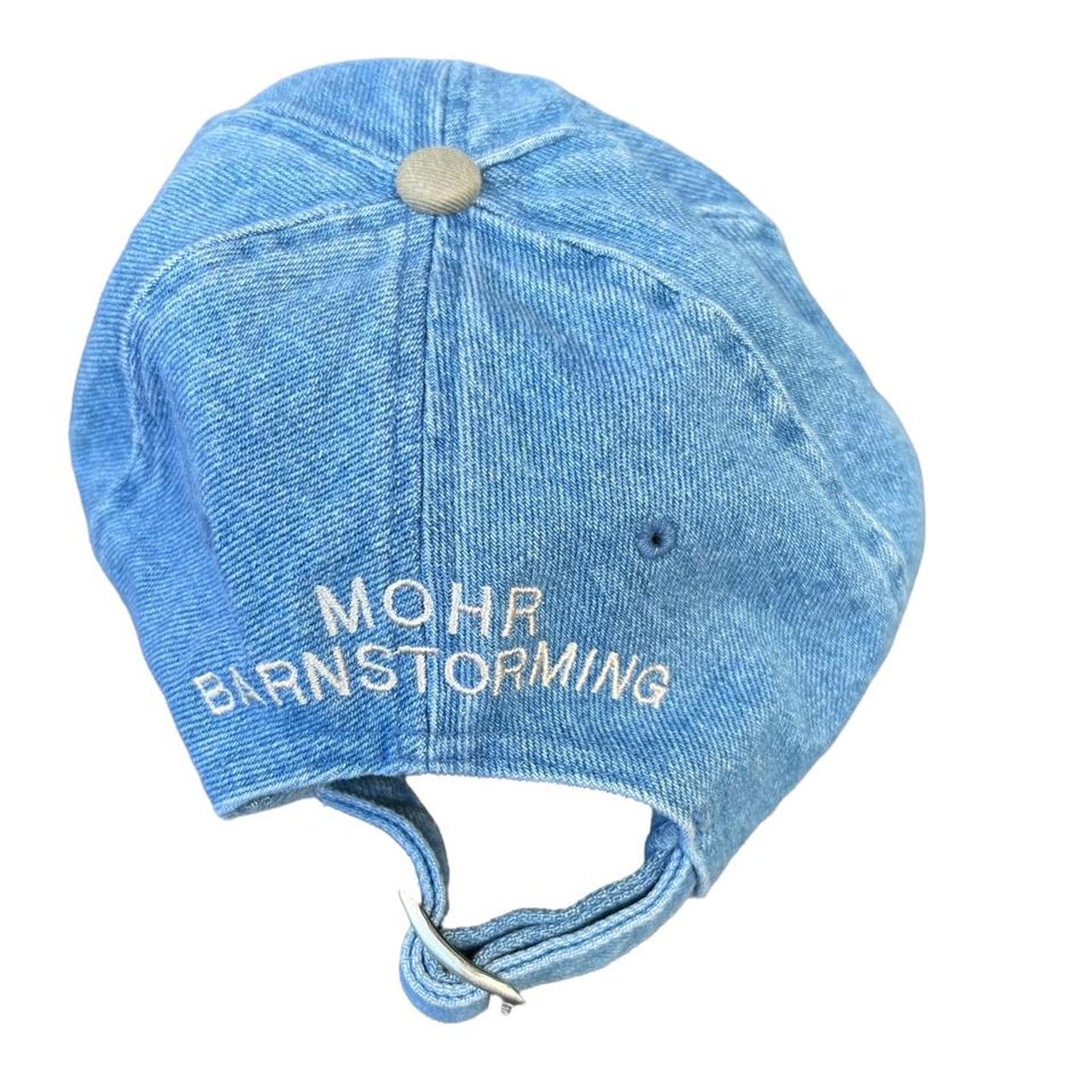 #mohr barnstorming denim hat #Lear Jet Large Denim Blue Aviator Aviation Trucker Hat Cap Airplane #Barnstorming in the Blood One of the world’s most inventive pilots makes everything old look new again. The best place to watch John Mohr fly his Stearman would have been up against the airshow fence, where I could have heard the crowd’s gasps when the airplane, which had disappeared behind trees, suddenly reappeared in a vertical climb. Instead, I was taxiing across the ramp because my performance was after his, but I did put on the brakes when an excruciatingly slow roll near the ground caused his engine to quit and flames to shoot out of his exhaust stack and down the side of his fabric fuselage. Even though I knew it was all part of the act, I still held my breath. #denim #yellow