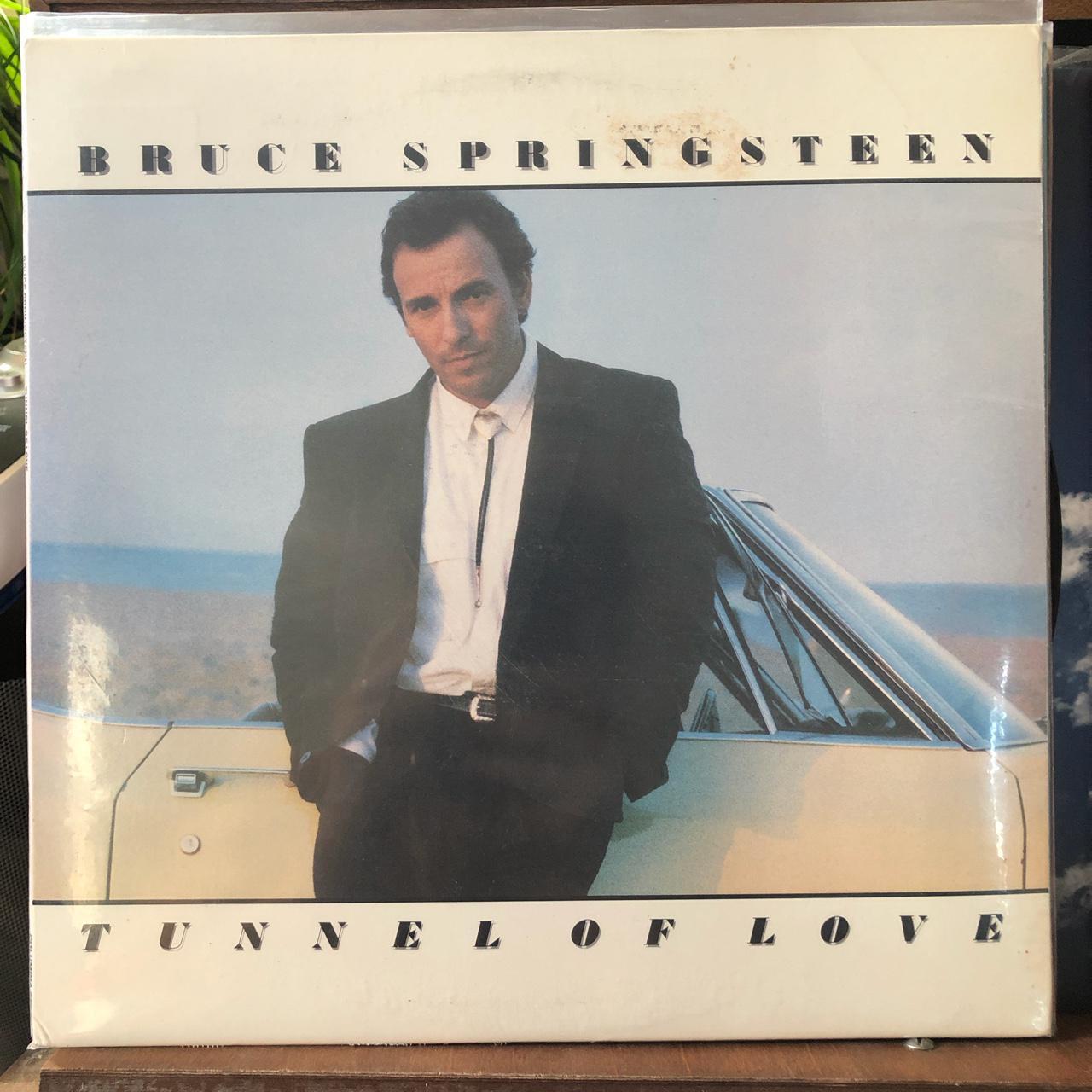 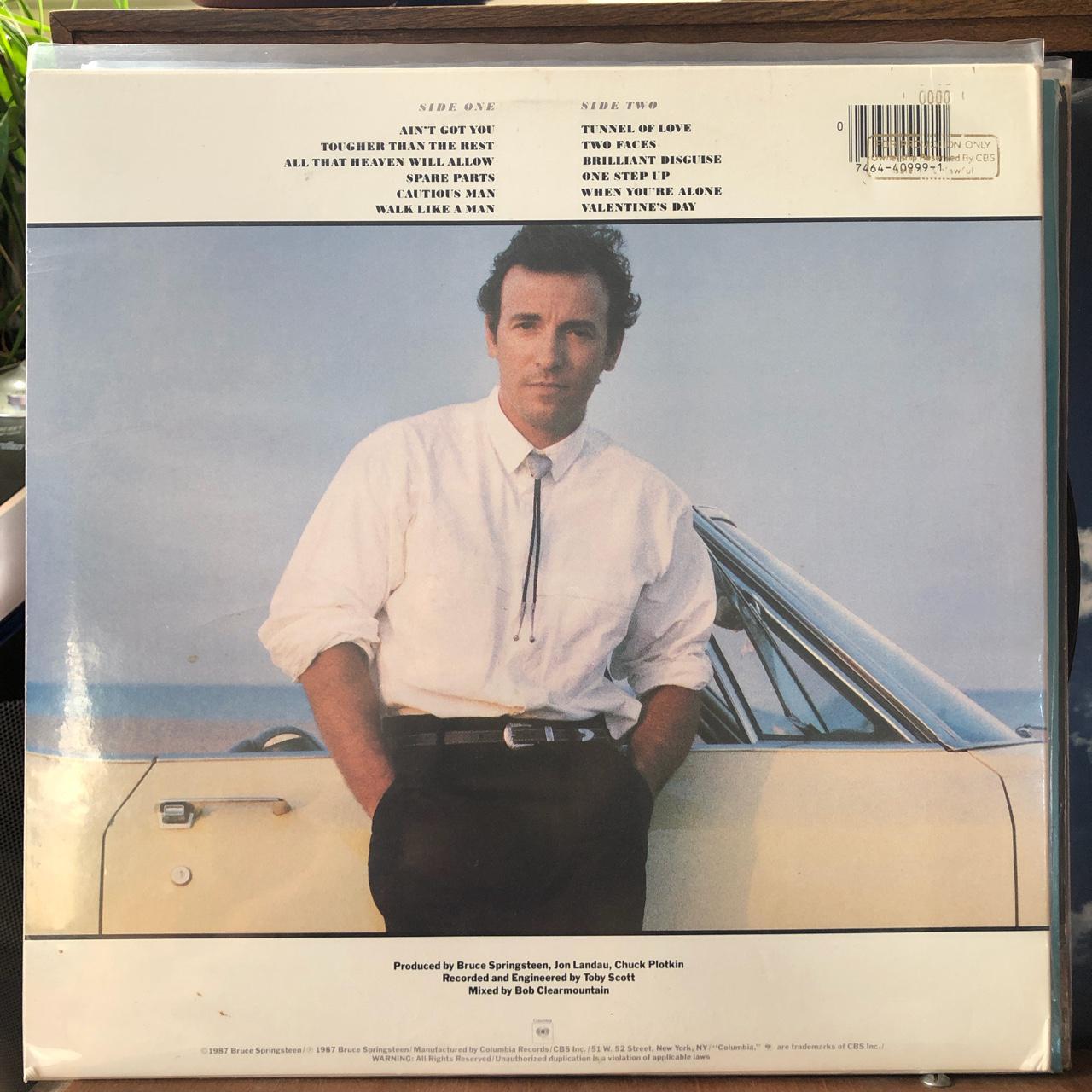 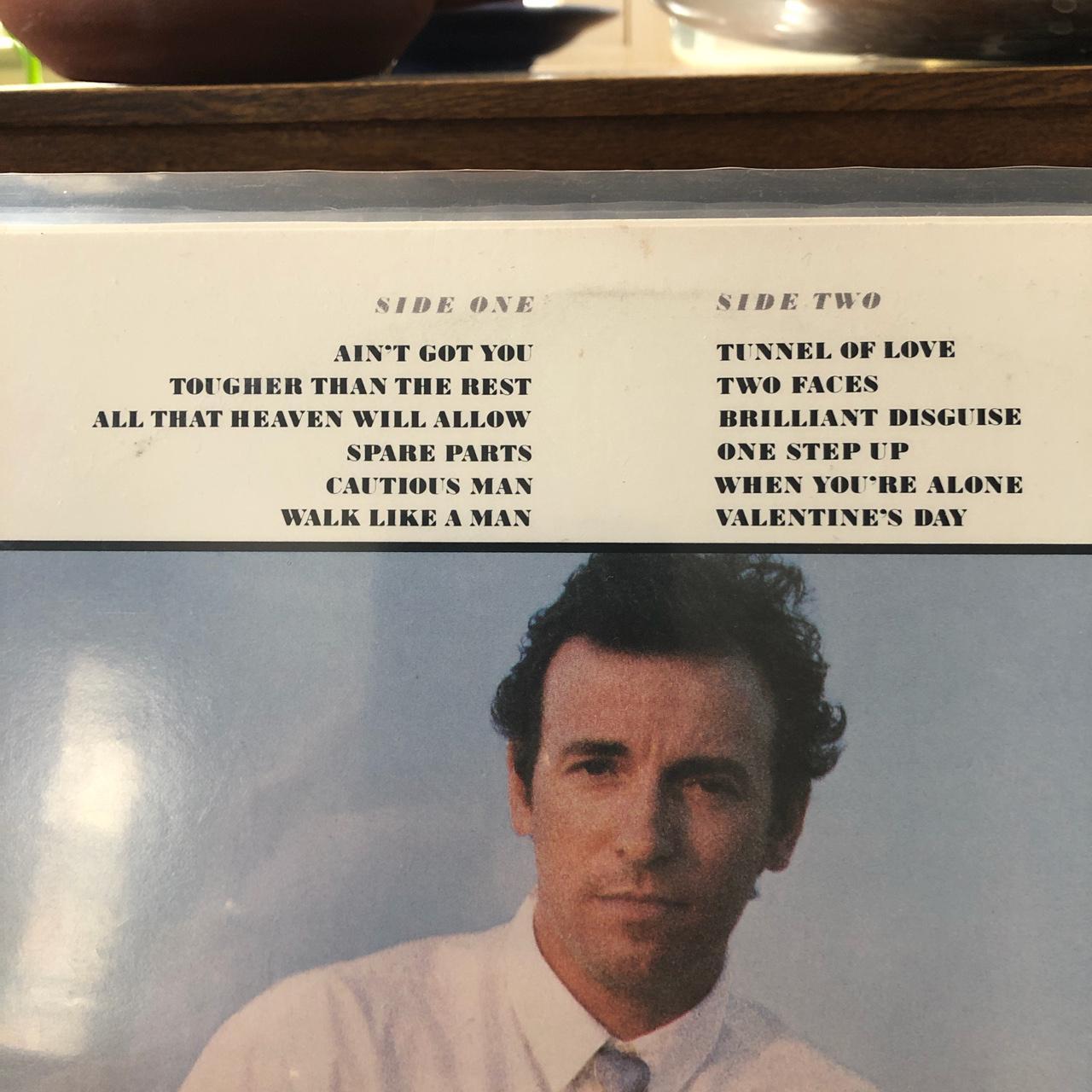 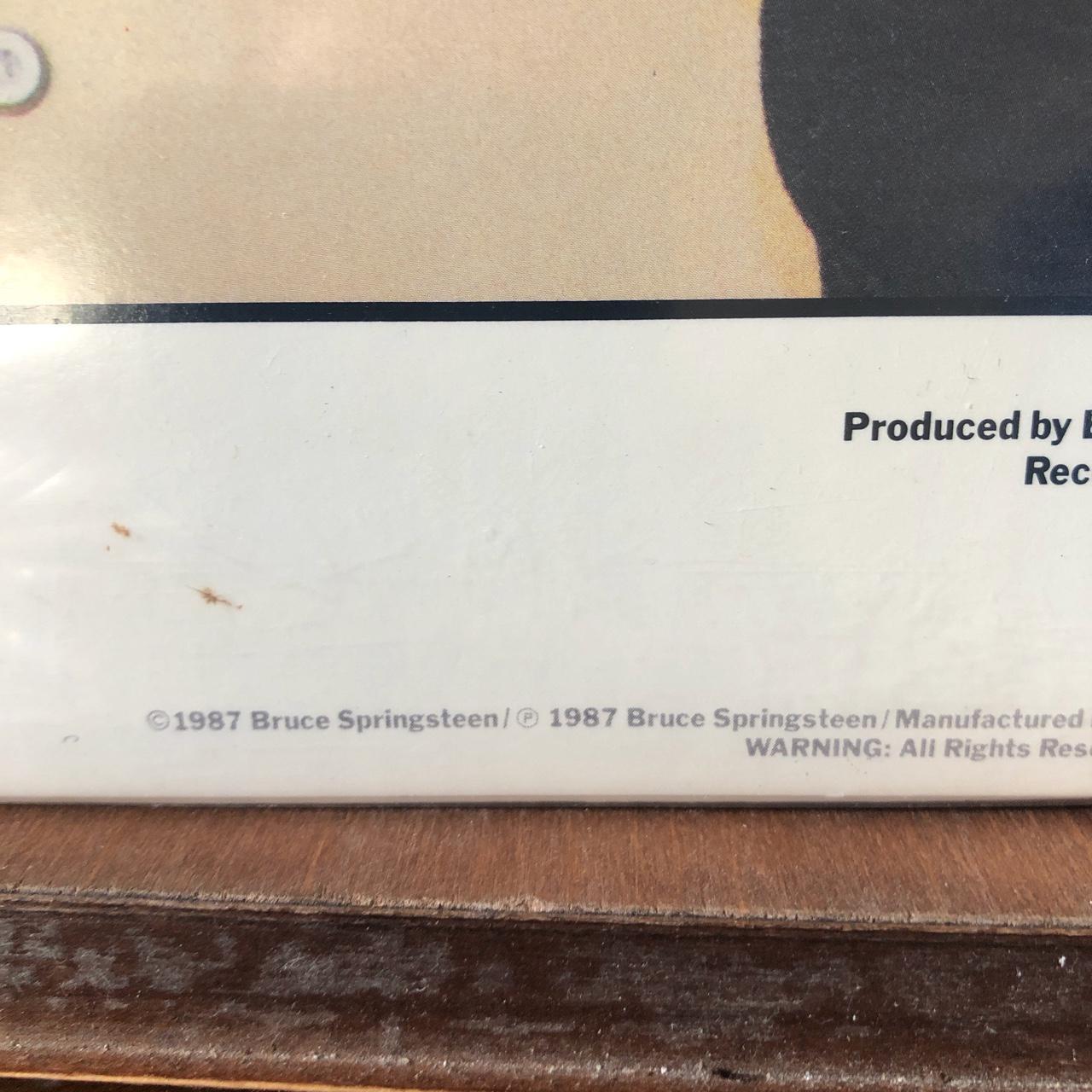 Tunnel of Love is the eighth studio album by American singer-songwriter Bruce Springsteen, released on October 9, 1987. Although members of the E Street Band occasionally performed on the album, Springsteen recorded most of the parts himself, often with drum machines and synthesizers. While the album's liner notes list the E Street Band members under that name, Shore Fire Media, Springsteen's public relations firm, does not count it as an E Street Band album and 2002's The Rising was advertised as his first studio album with the E Street Band since Born in the USA. The album won Best Rock Vocal Performance, Solo at the 1988 Grammy Awards.