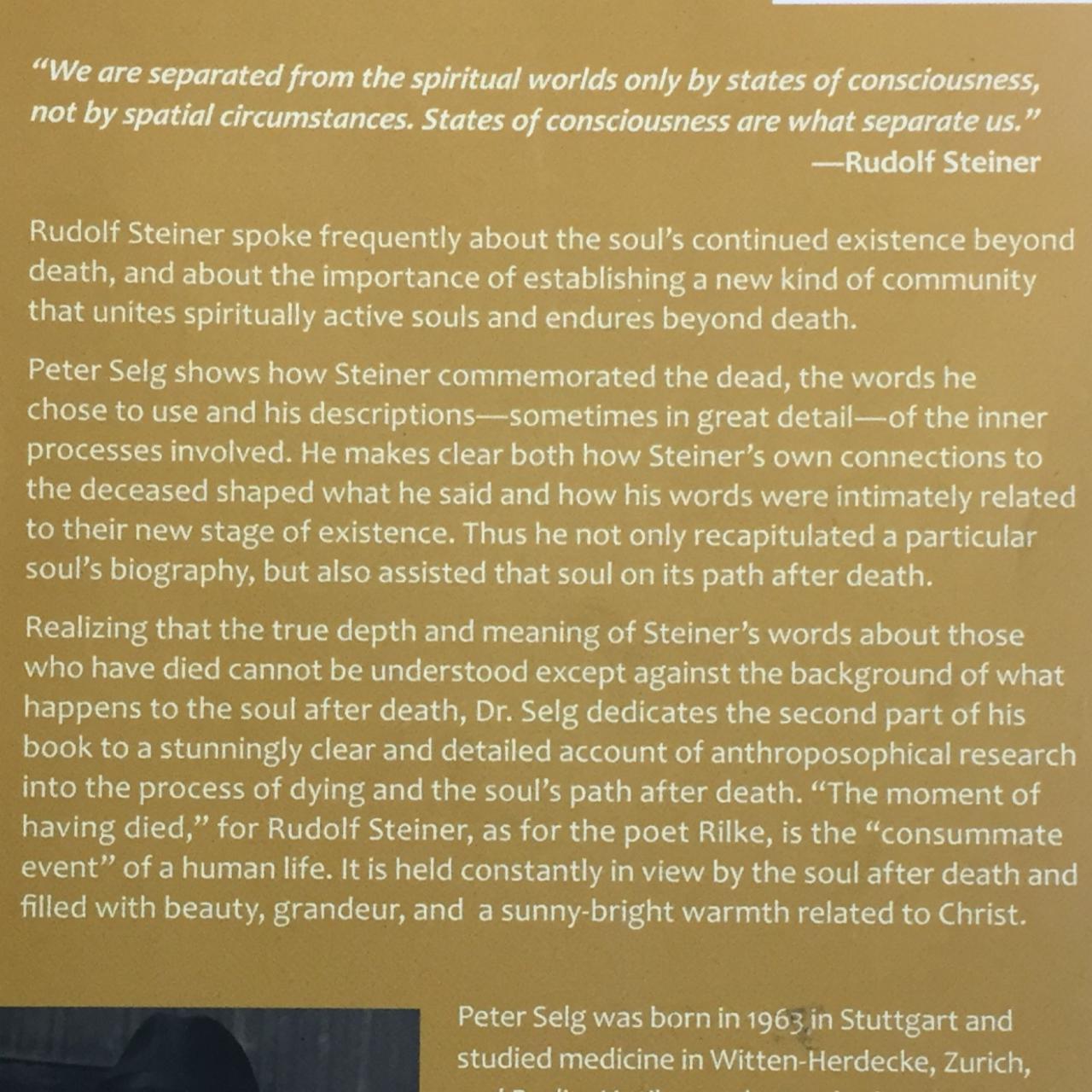 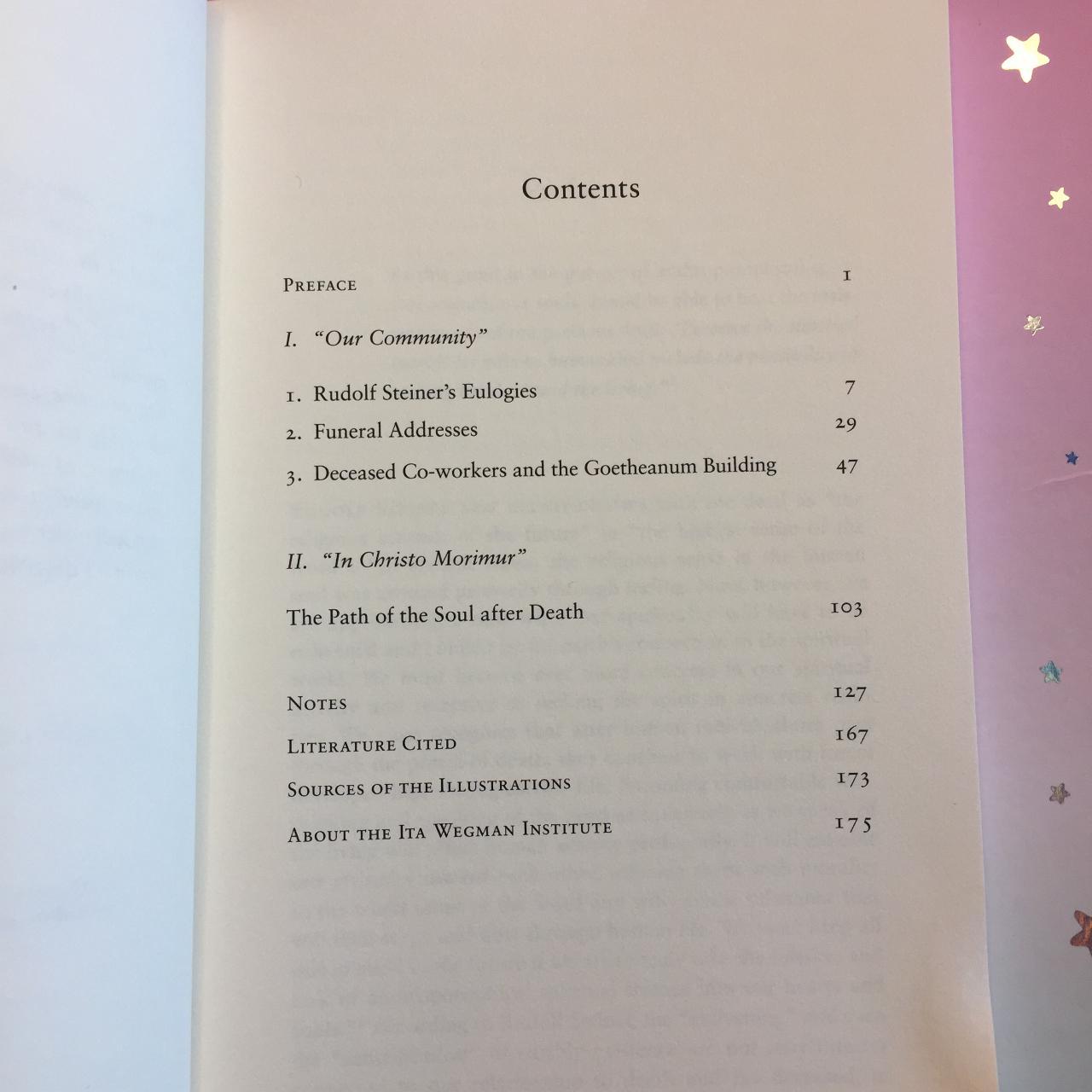 The Path of the Soul after Death The Community of the Living and the Dead as Witnessed by Rudolf Steiner in His Eulogies and Funeral Addresses by Peter Selg Steiner Books - 2011 an exploration of Steiner's veneration for the dead, his views on the transformation of the soul after death, and an expansion of modern anthroposophic philosophy ships usps media mail w tracking for $3.33 #esoteric #occult #newage #spirituality #philosophy rosicruician freemasonry alchemy hermeticism