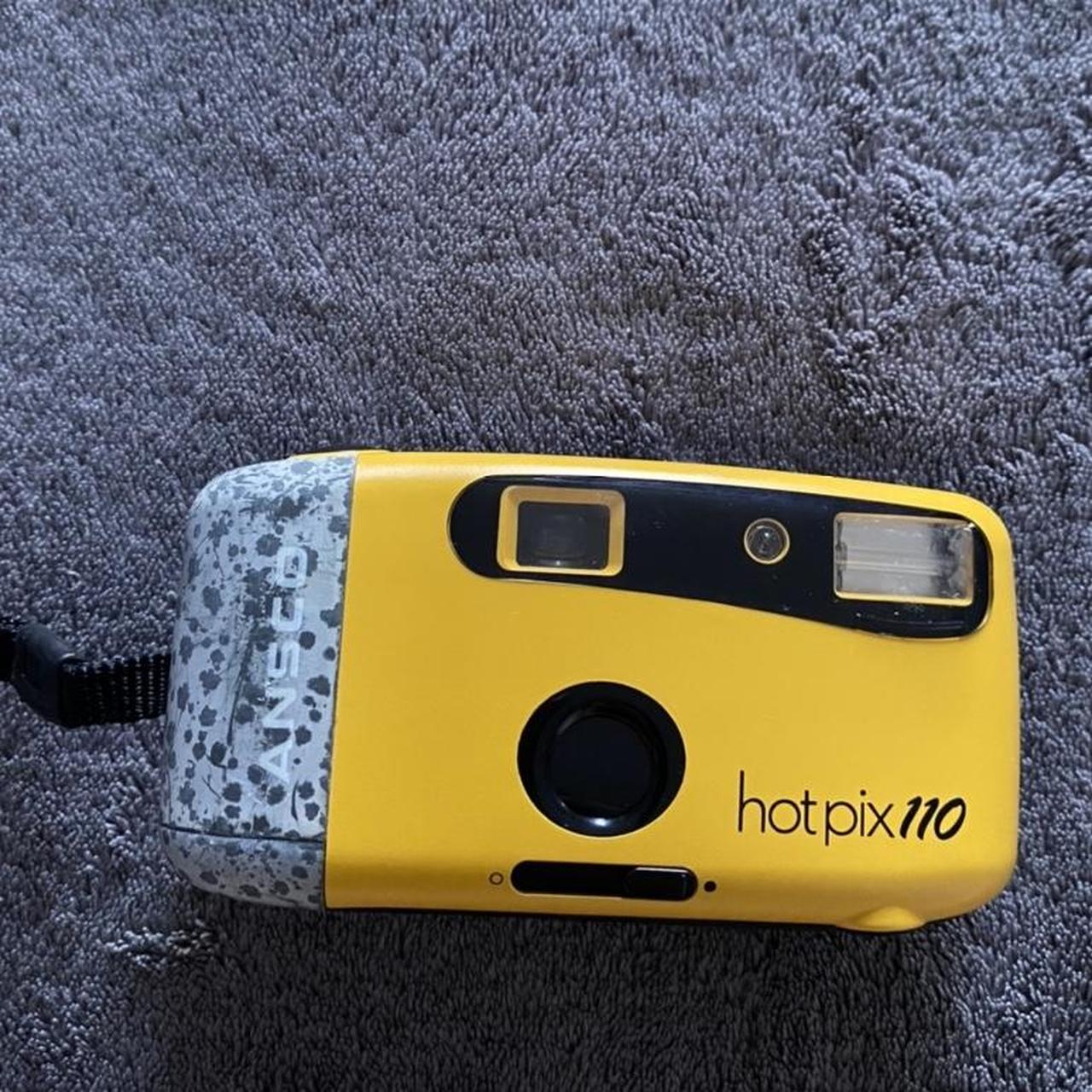 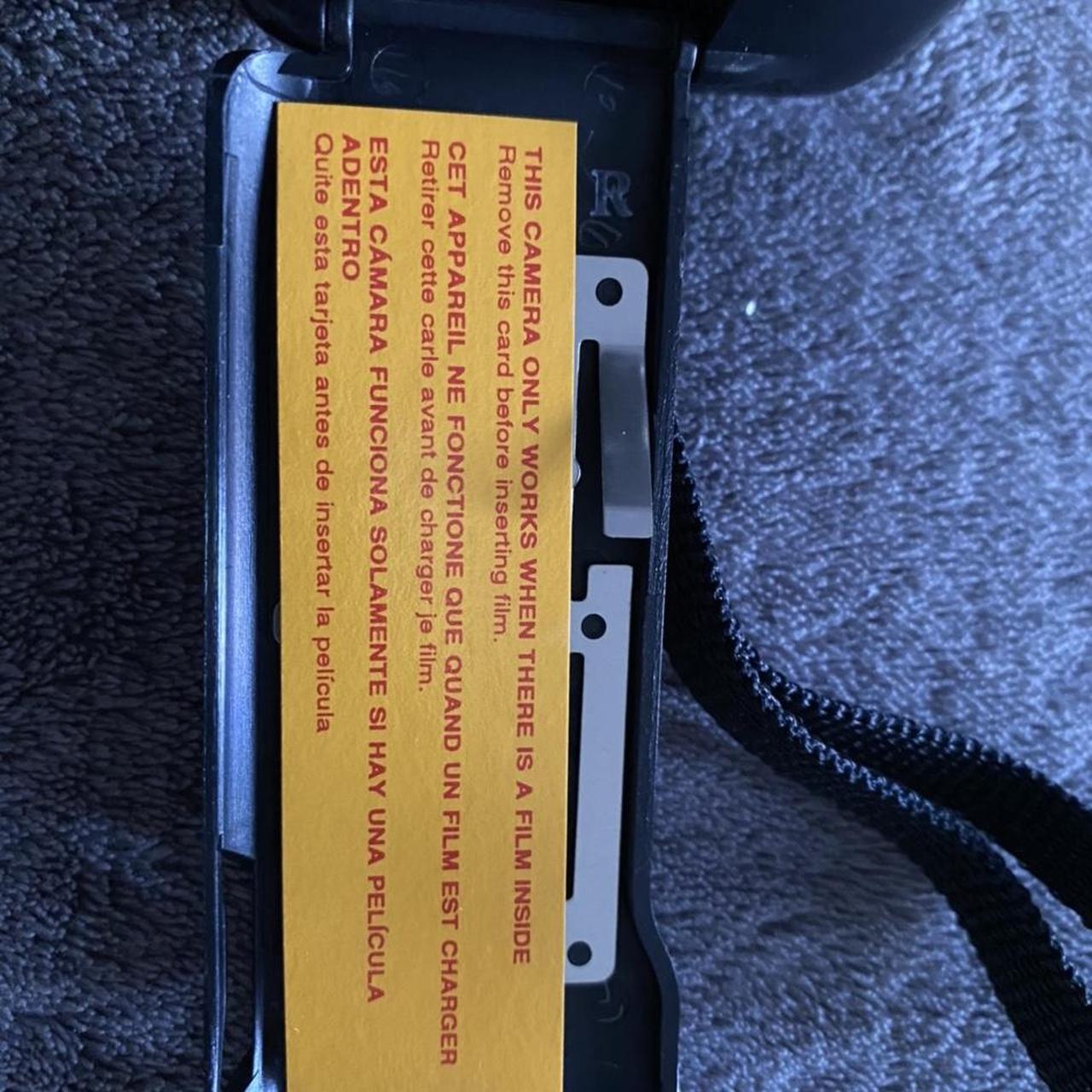 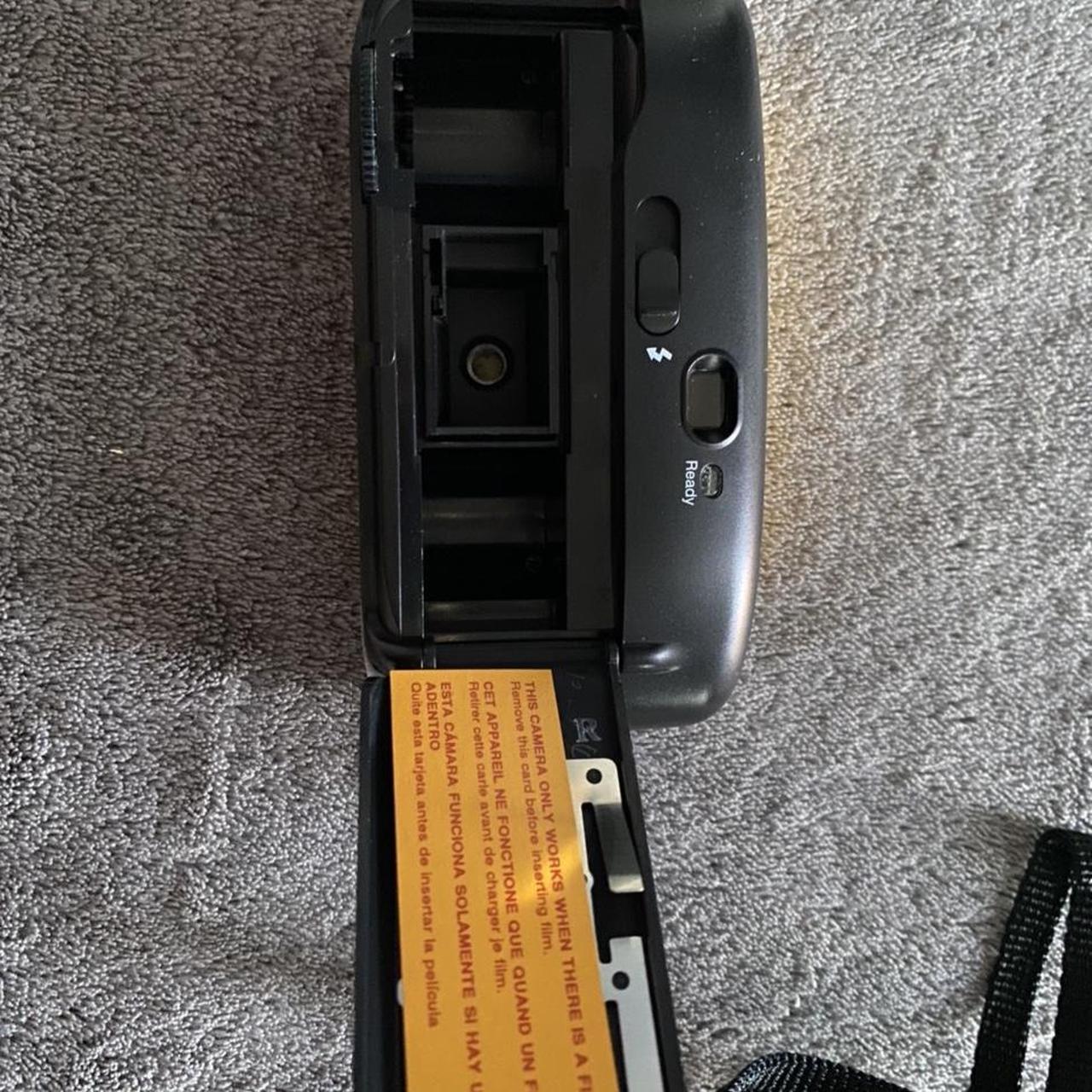 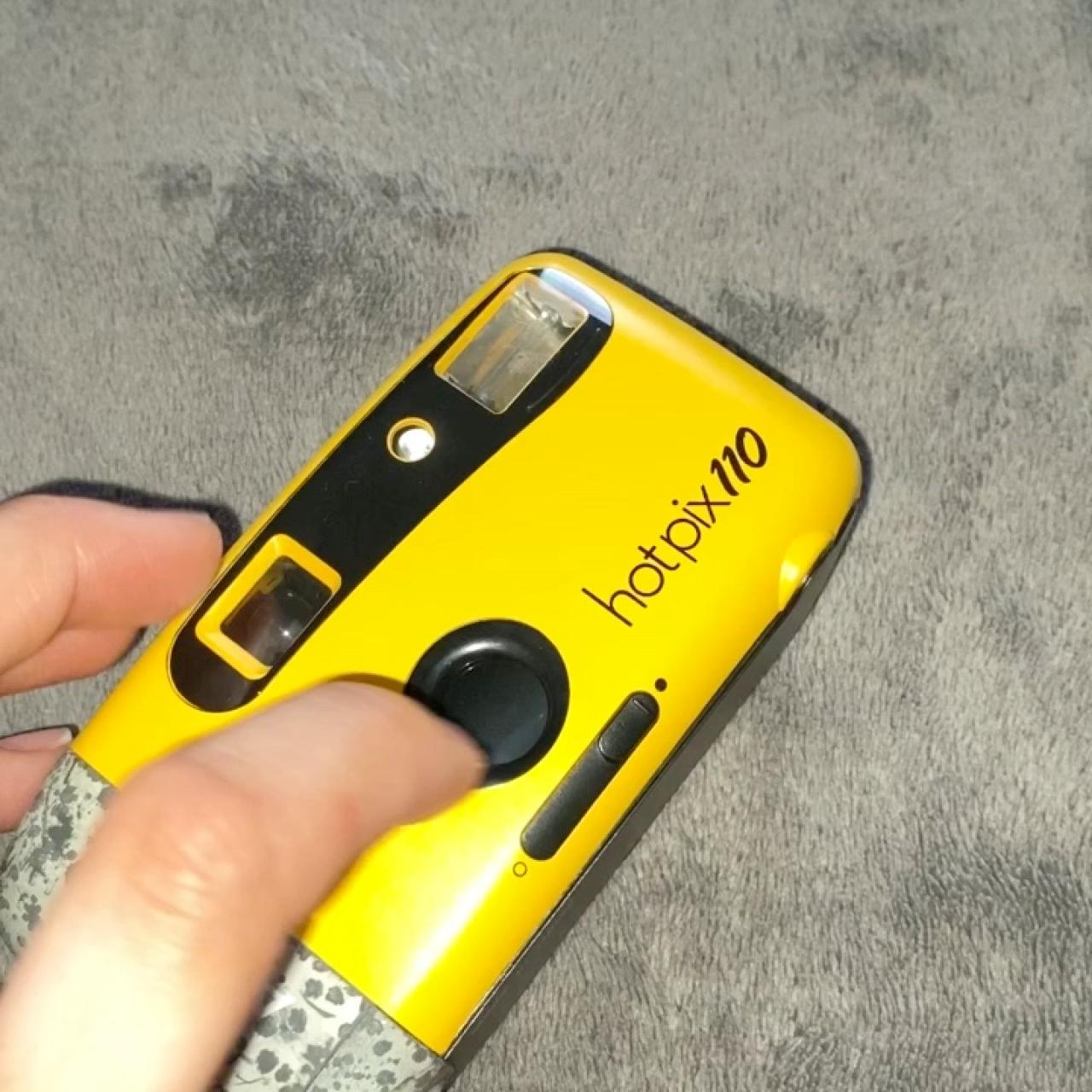 Vintage ansco 110mm camera, in good condition, has flash and lights up when I press the shutter but as seen in second photo camera doesn’t start working until film is installed, which I don’t have at the moment but is still available on lomography and can still be developed, again haven’t shot on it but everything seems to work #photography #35mm #pointandshoot #110mm #canon