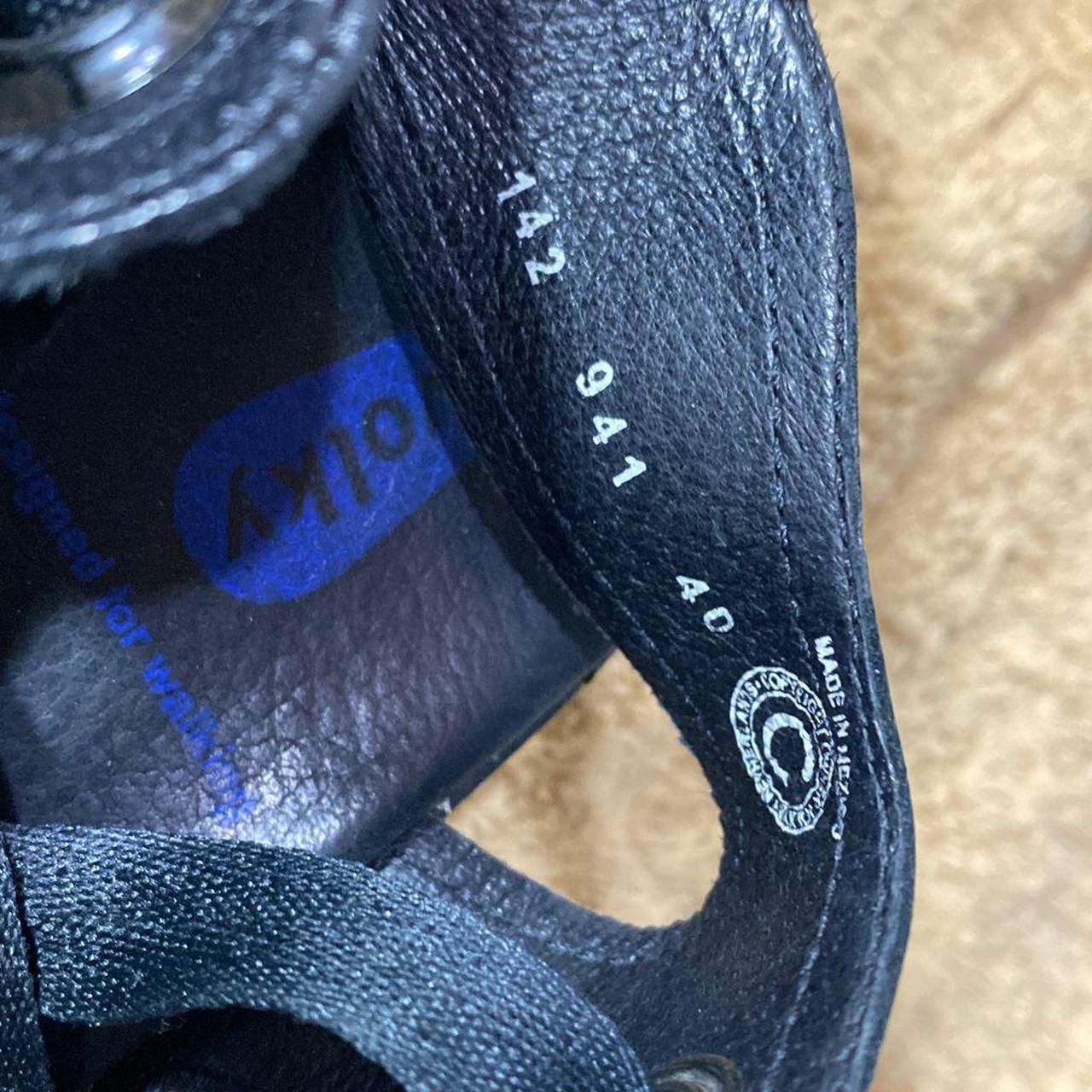 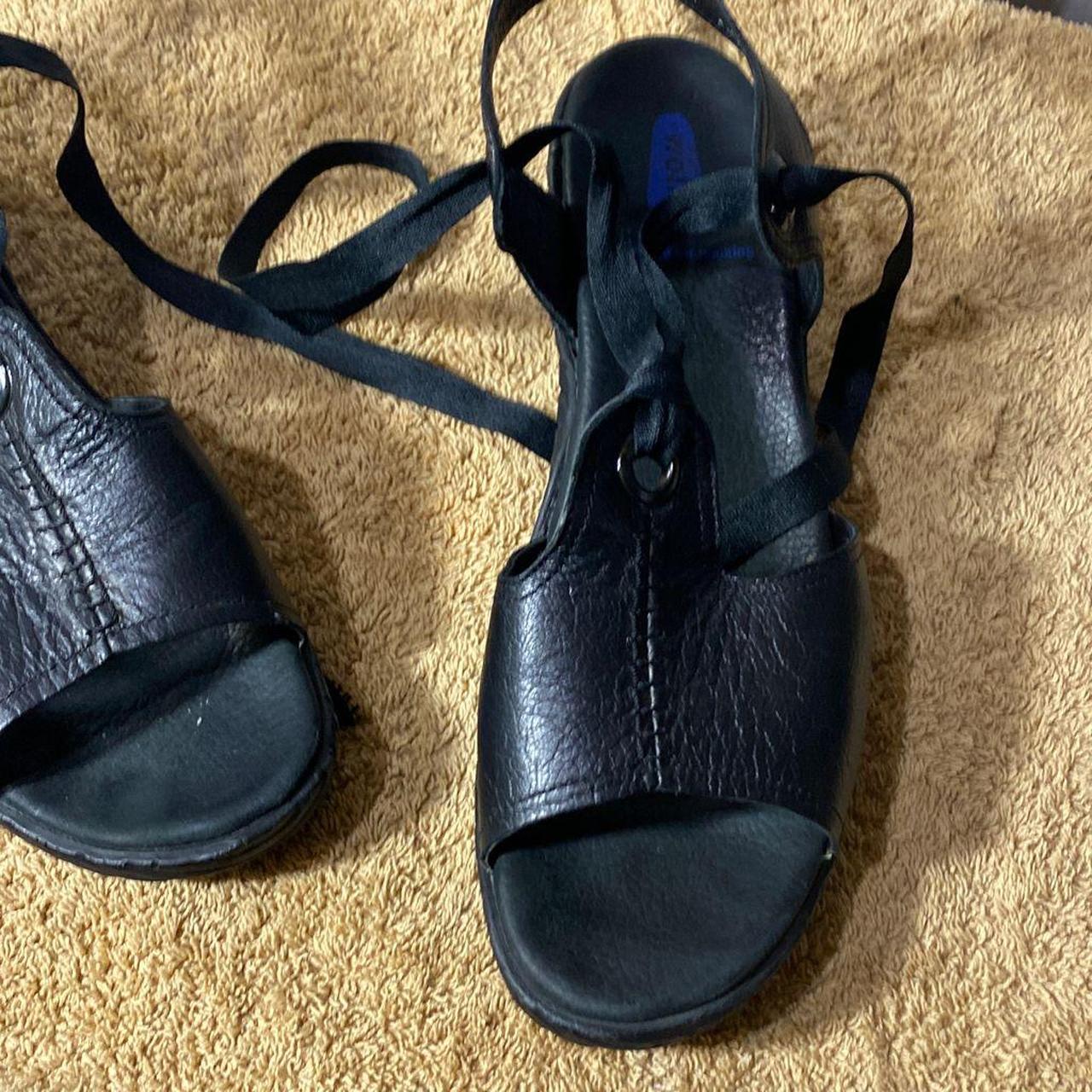 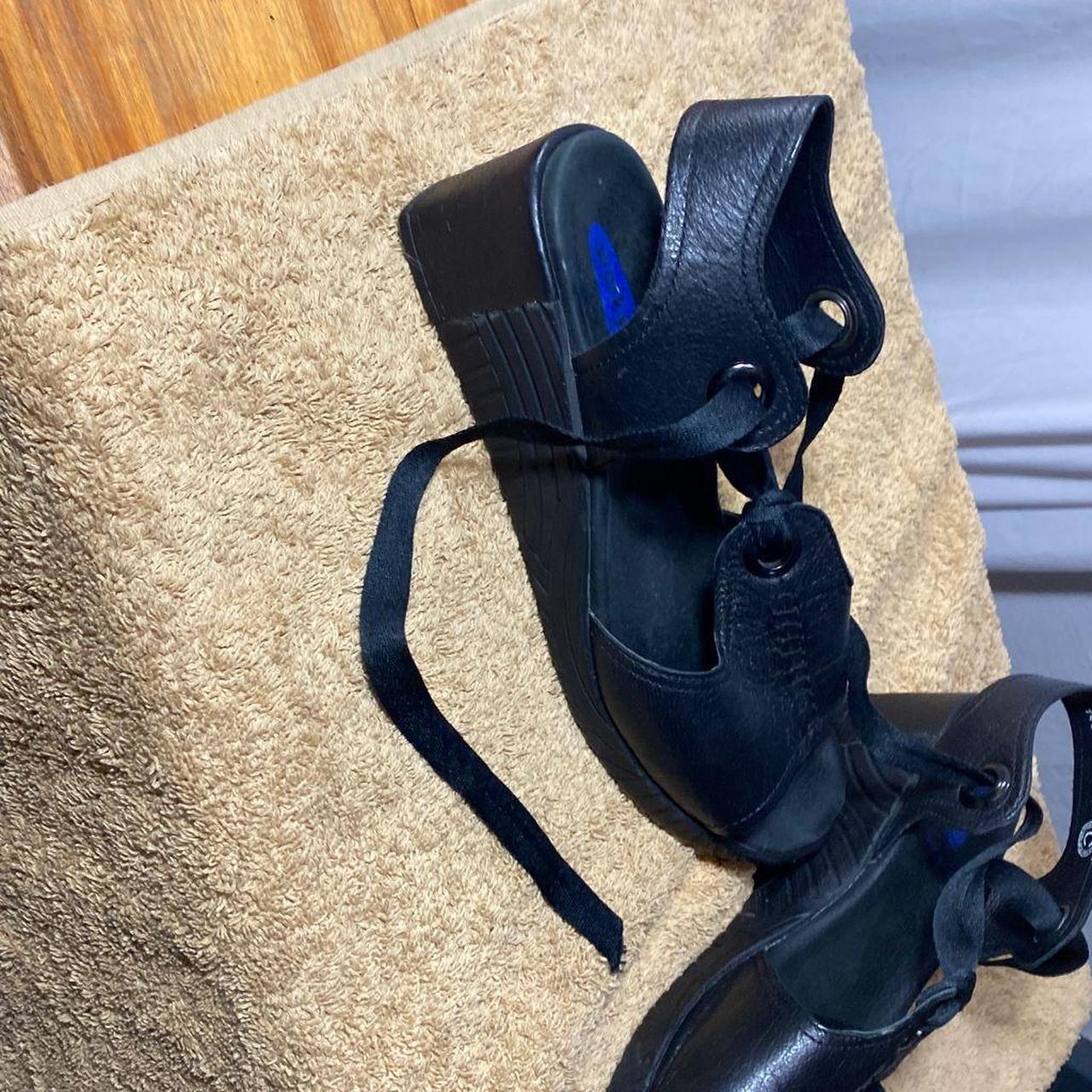 Wolky's history goes back to the early 80s. Already back then the Diks shoe stores sold a fair amount of comfort shoes. However, at the time these shoes were hardly fashionable. This prompted the company's founder, Kees Diks to develop a sandals line himself. After the introduction of the Wolky Nature line, the Wolky City line followed in 1989 with its fashionable and colourful sandals with a revolutionary insole consisting of cork and memory foam. After this success, Wolky introduced several shoe lines with removable insoles. The well-known Dutch designer Charles Bergmans has been with the Wolky family almost from the beginning. By continuously developing innovative shoes, the Wolky collection today consists of more than 18 shoe lines per season. This has resulted in a widely spread dealer-net throughout the Netherlands, Germany, Belgium, France and the United Kingdom. Especially to provide its American customers with a constant supply, Wolky has set up its own factory in Mexico. To