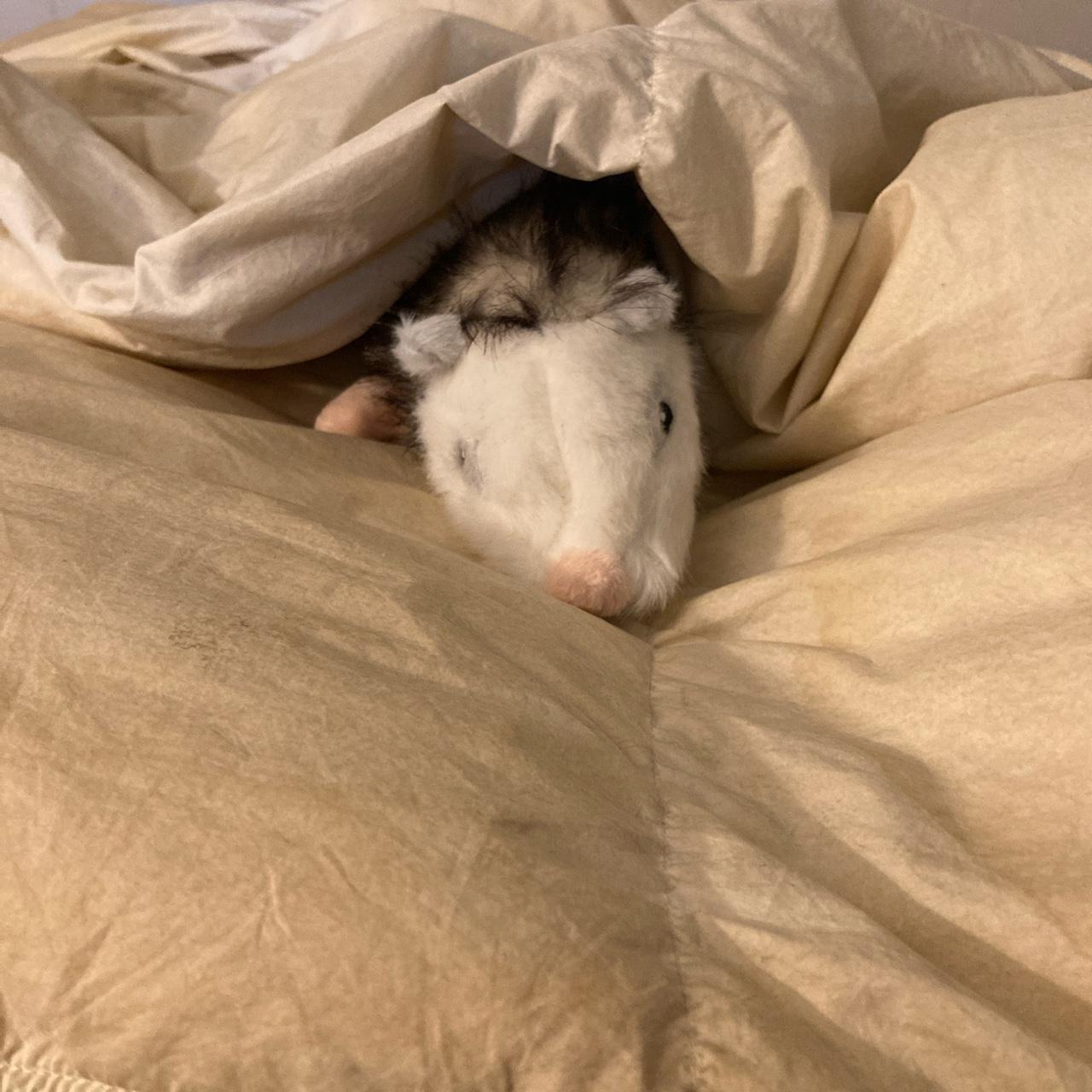 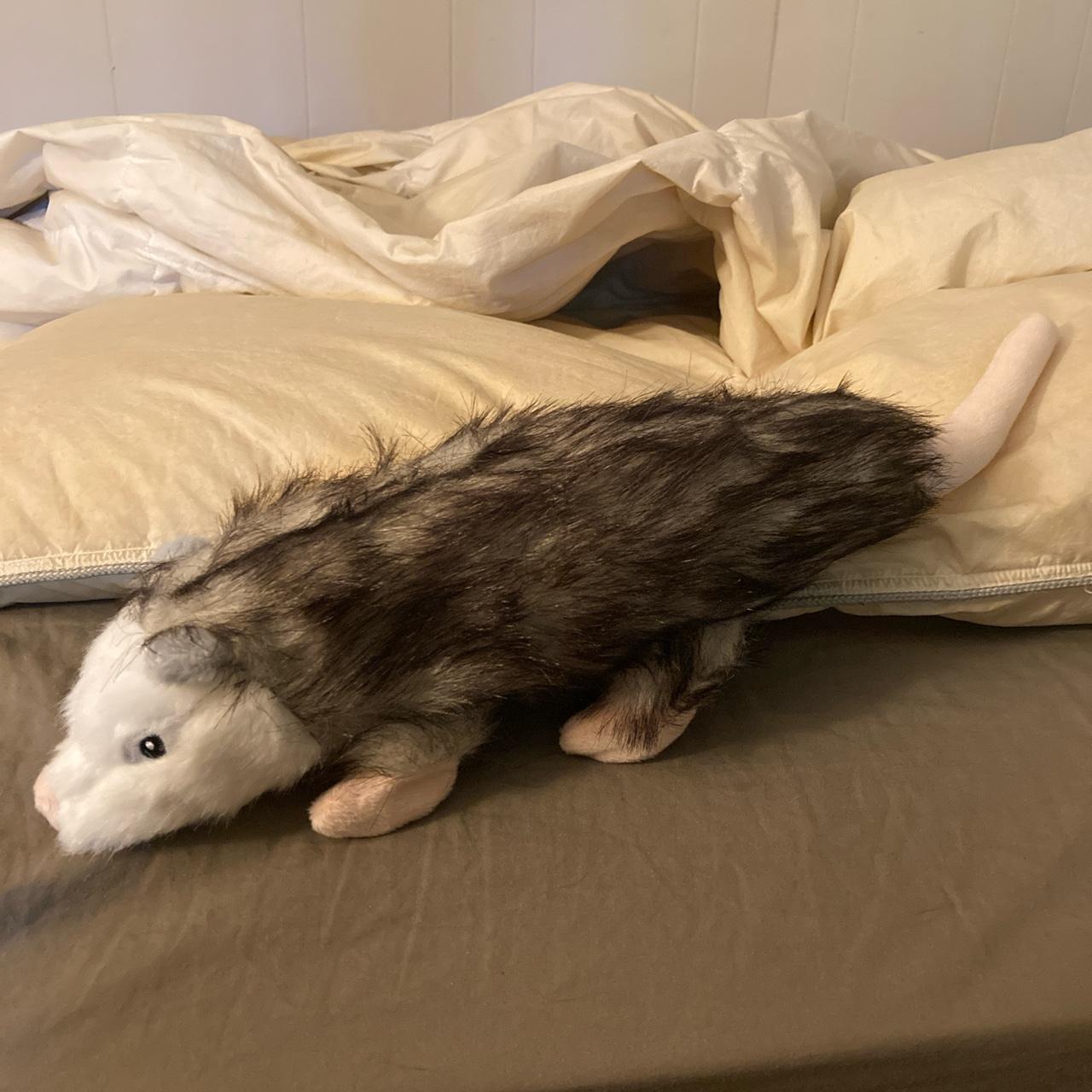 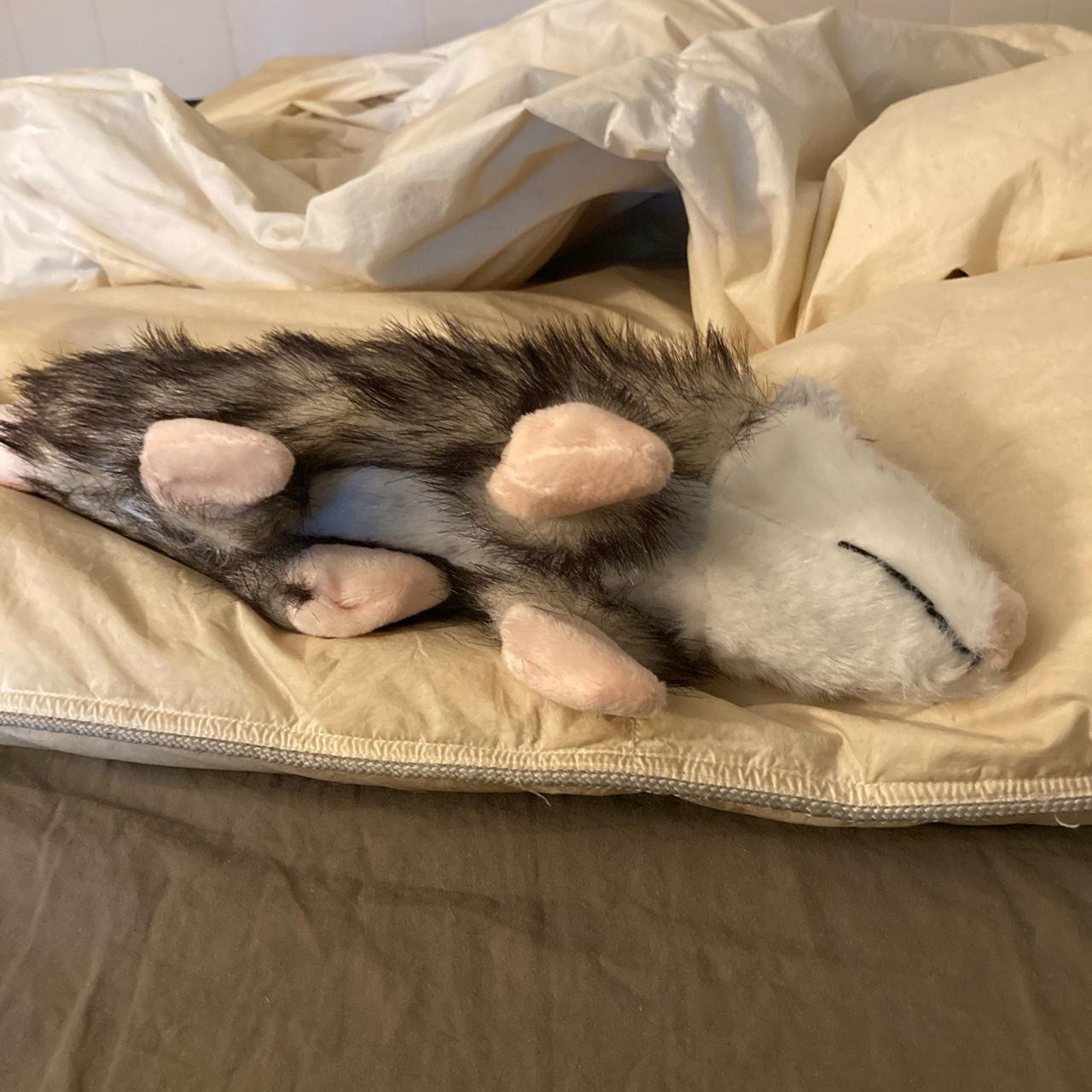 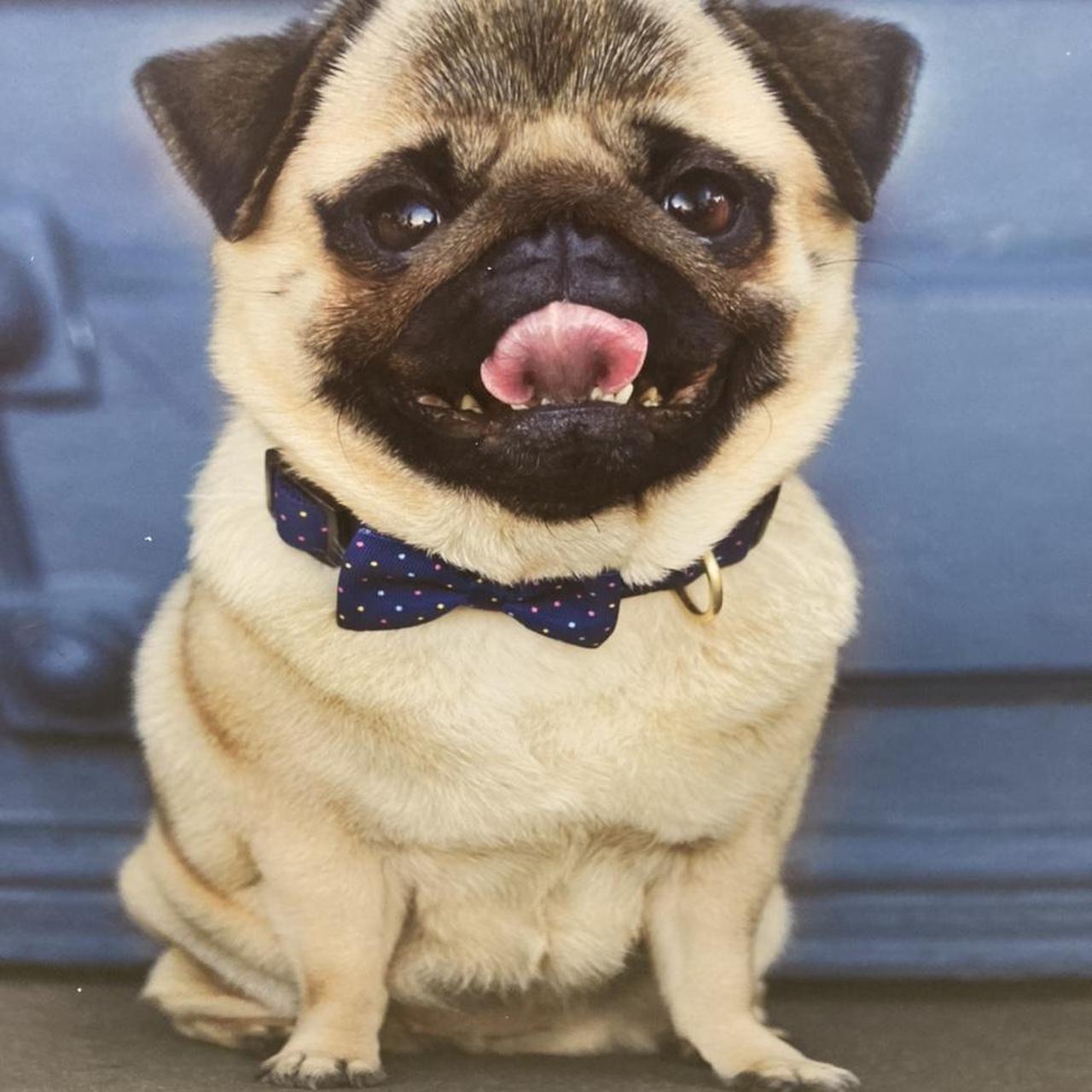 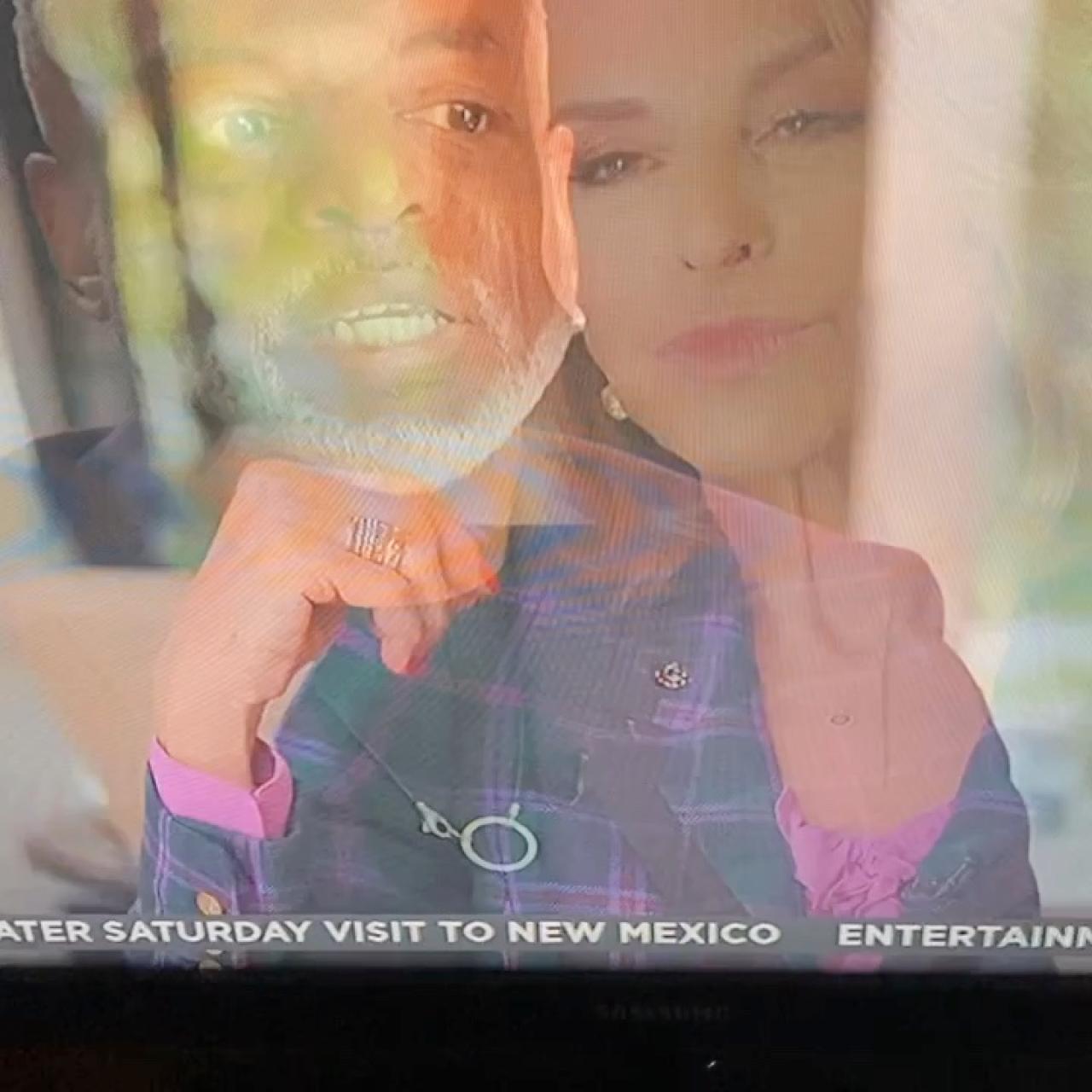 Opossum... or A possum (we ain’t in Australia) The most MISUNDERSTOOD of the earth’s creatures ... yes they can seem viscous and yes I got bit by a baby when I tried to hold it ... but that was after I had held and fed about seven other baby possums living under my house. It only bit me, cuz it was stuck in my lawn genie 🧞 and I was trying to get it out Or, it just wanted me to stop picking them up and holding them (whichever, no rabies... hopefully) Lock jaw y’all Foaming at the mouth y’all Oh, and I’ve never actually seen them play dead ... I’ve seen them actually dead ... but there’s no playing around that #possum #squeaky #lavarburton #stilllovingmissmayim #brisketpugnuggett I actually wouldn’t mind keeping this - so I have to up charge (just a tad tho... a TAD!! A TAD LLOYD!! YOU DROVE ACROSS A FIFTH OF THE COUNTRY IN THE WRONGGG DIRECTION!!!!) Actually, I think my “fancy” goldfish likes to play dead when it wants me to clean the tank, or reset