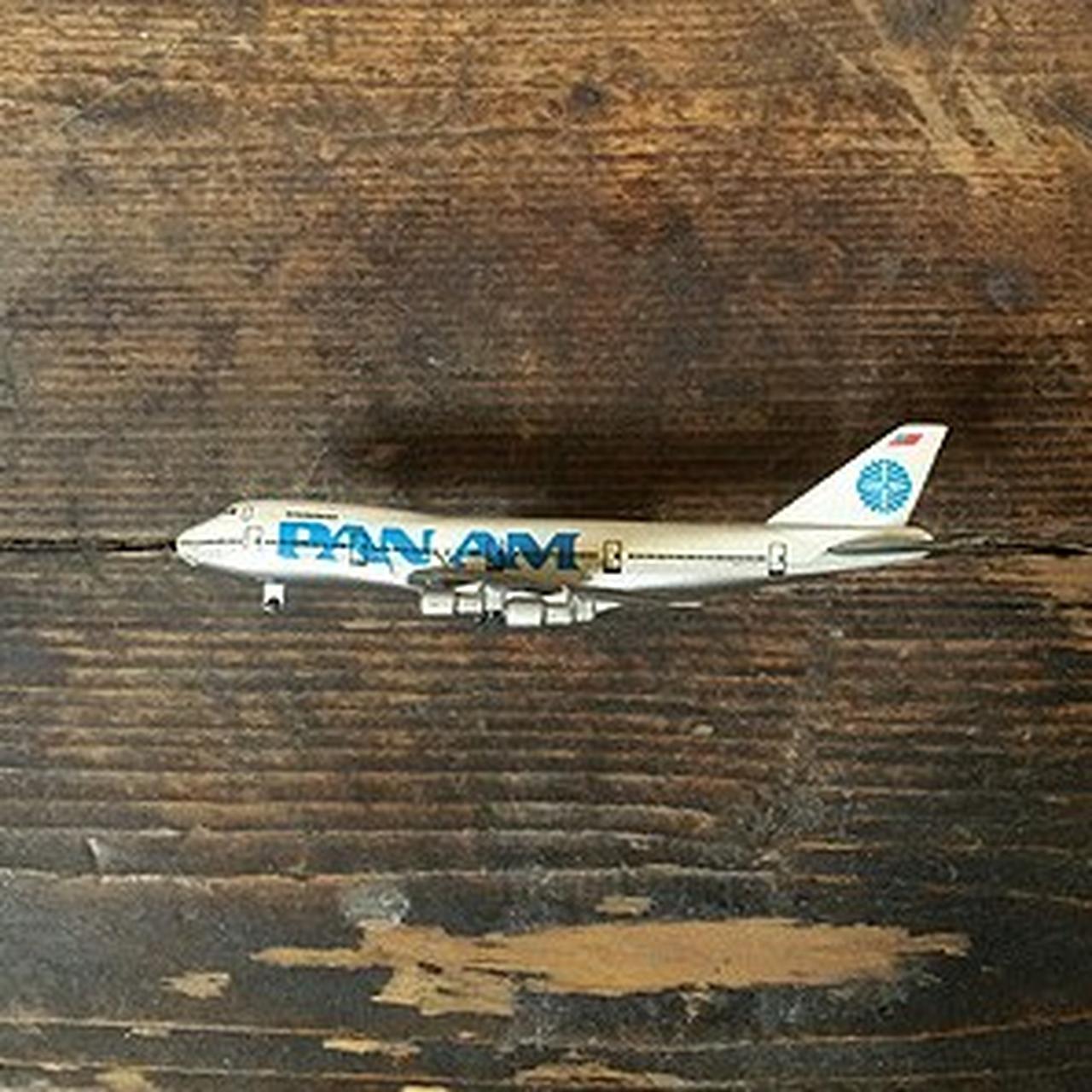 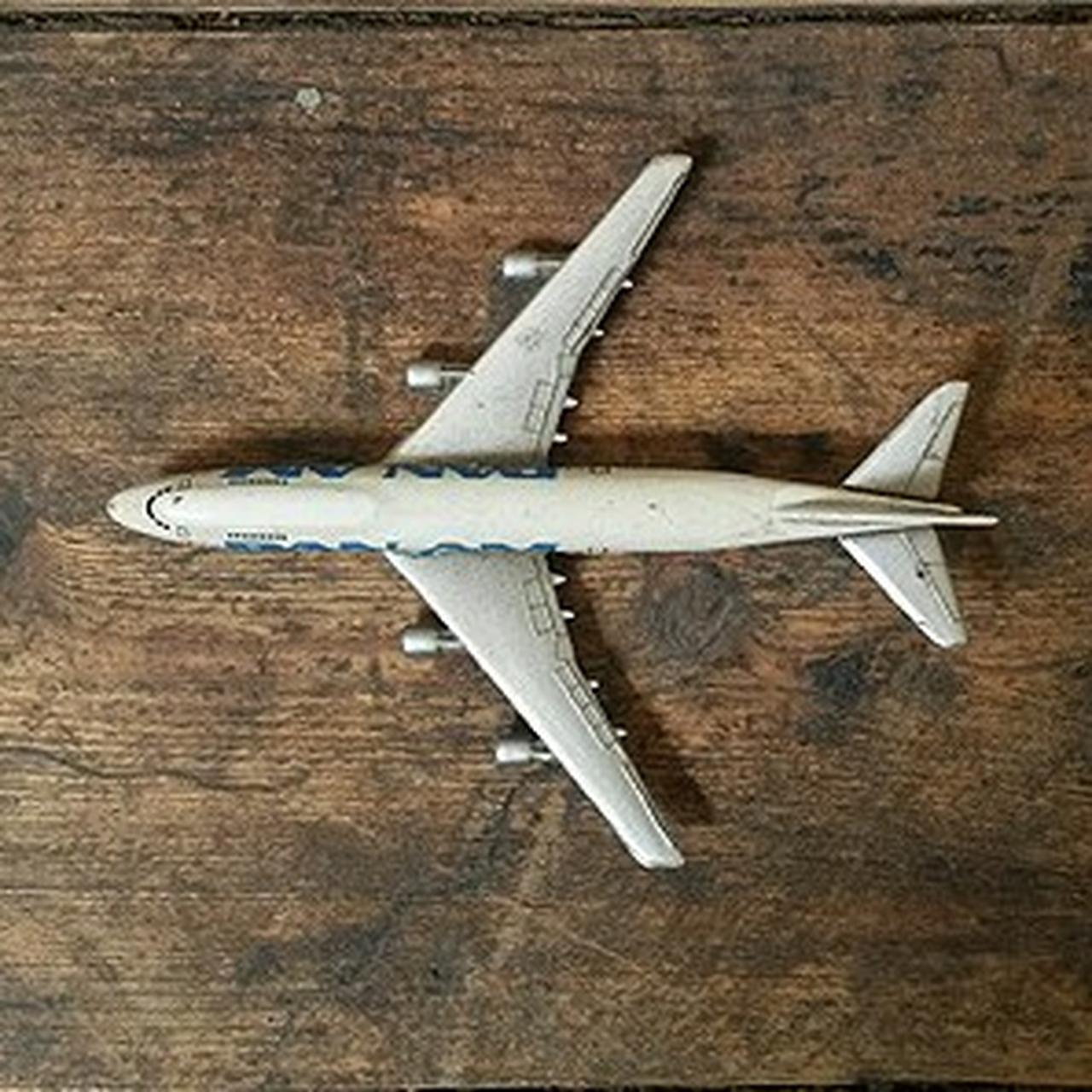 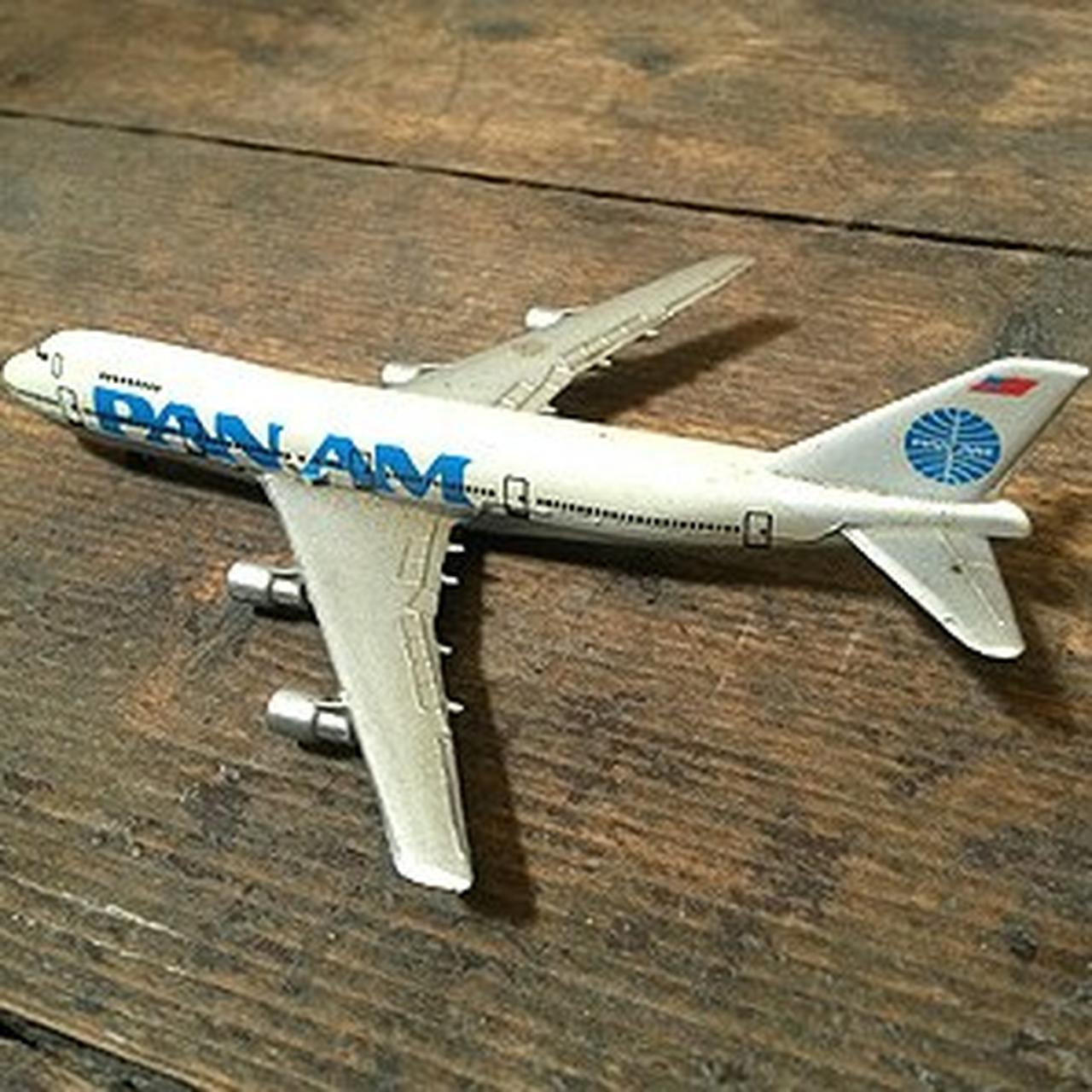 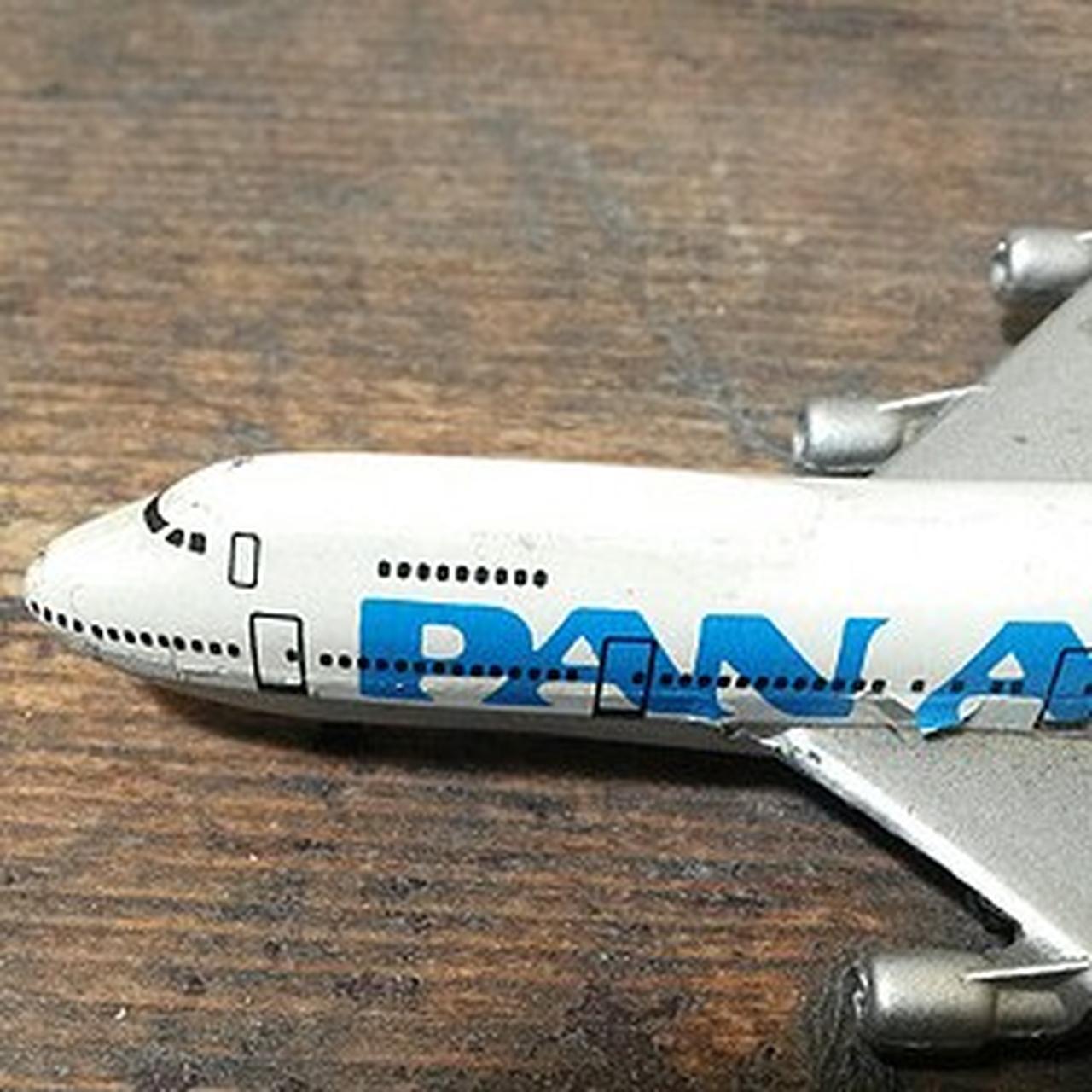 Active over a week ago

Pan Am World Airway 747 Model Plane - Pan American World Airways, commonly known as Pan Am, was the principal and largest international air carrier in the United States from 1927 until its collapse on 4th December 1991. Identified by its blue globe logo, the use of the word “Clipper” in aircraft names and call signs, and the white pilot uniform caps, the airline was a cultural icon of the 20th century. In April 1966, Pan Am placed an order with Boeing for twenty-five 747′s, each costing $21,000,000. On January 22nd 1970 the first B747-100 named ‘Young American Clipper’ departed JFK on route to London. Our model version of the 747 will not take you to London but is a rare find and a beautiful reminder of what was Pan Am.