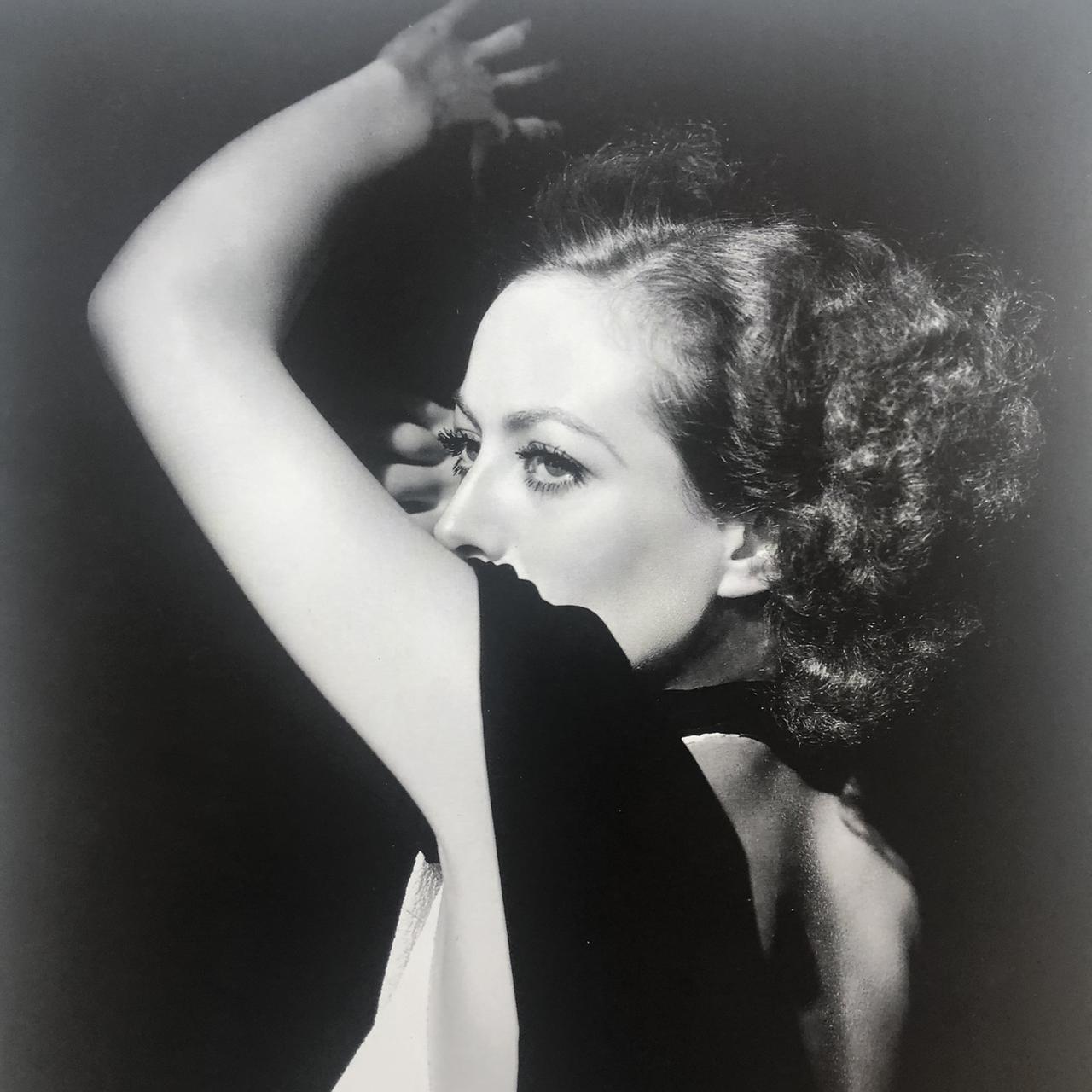 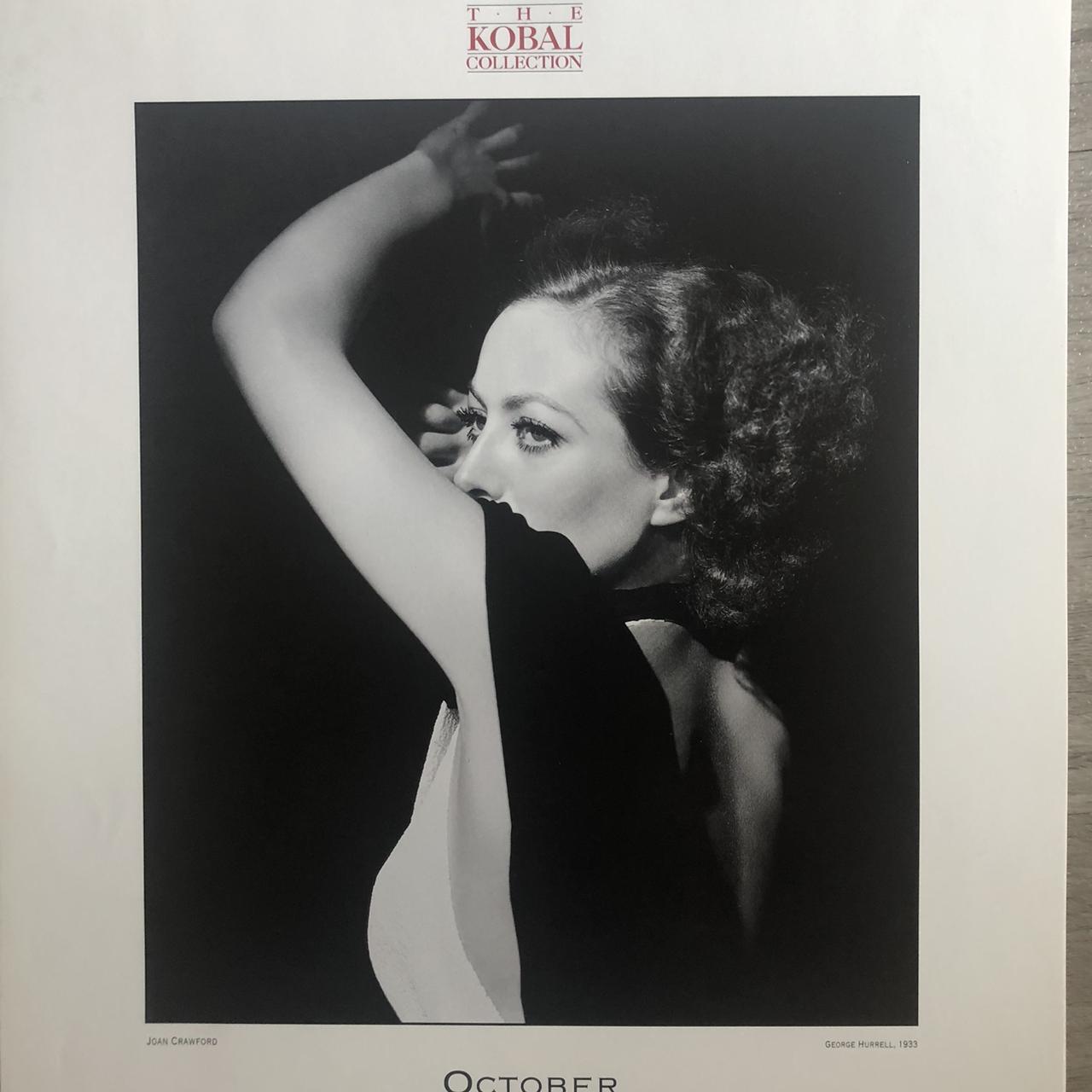 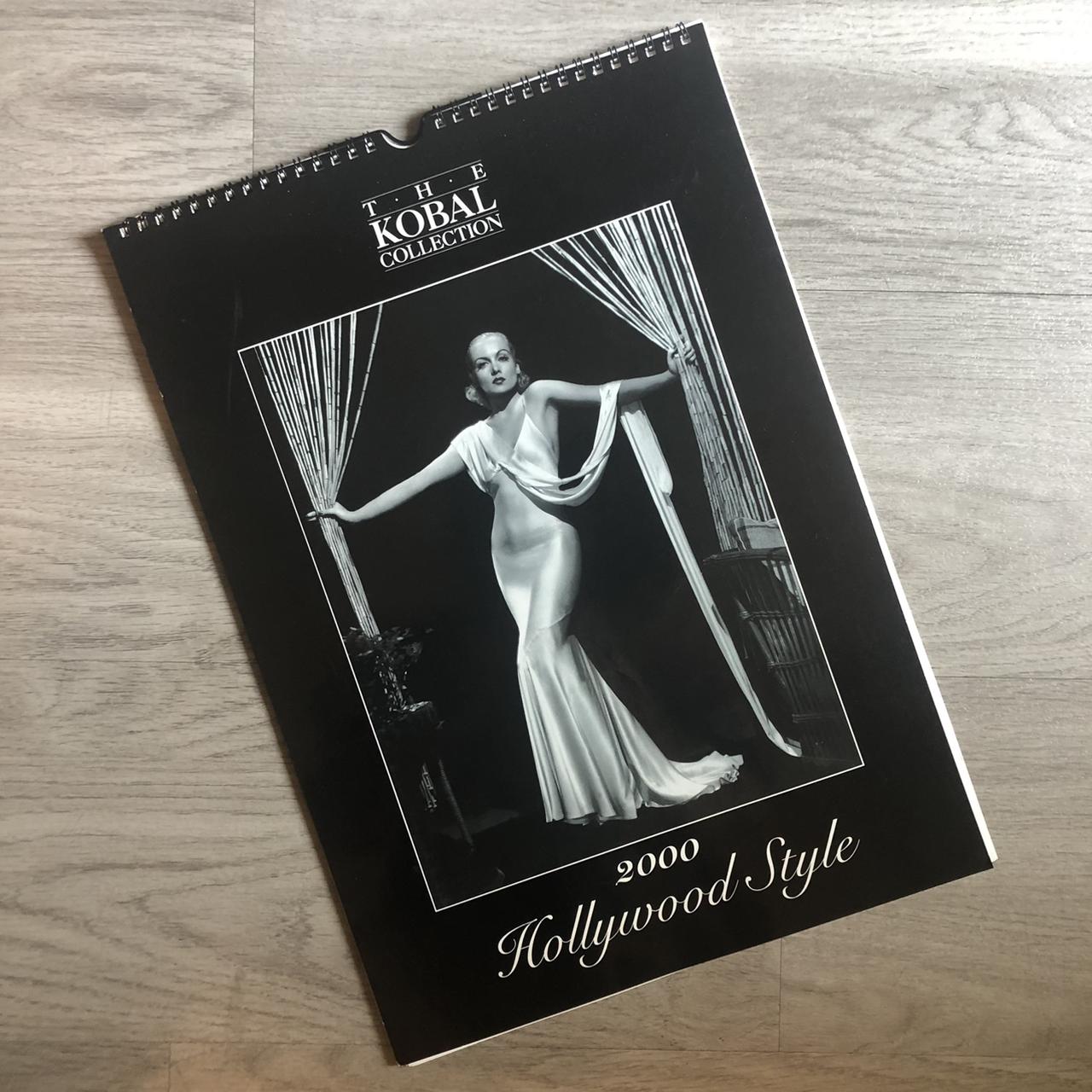 Photo print of Joan Crawford 1933 Crawford often played hardworking young women who find romance and financial success. These "rags-to-riches" stories were well-received by Depression-era audiences and were popular with women. Crawford became one of Hollywood's most prominent movie stars and one of the highest paid women in the United States, but her films began losing money and by the end of the 1930s she was labeled "box office poison". Size: 9 3/4” x 8 1/8 #1930 #hollywood #oldhollywood #ragstoriches #joancrawford