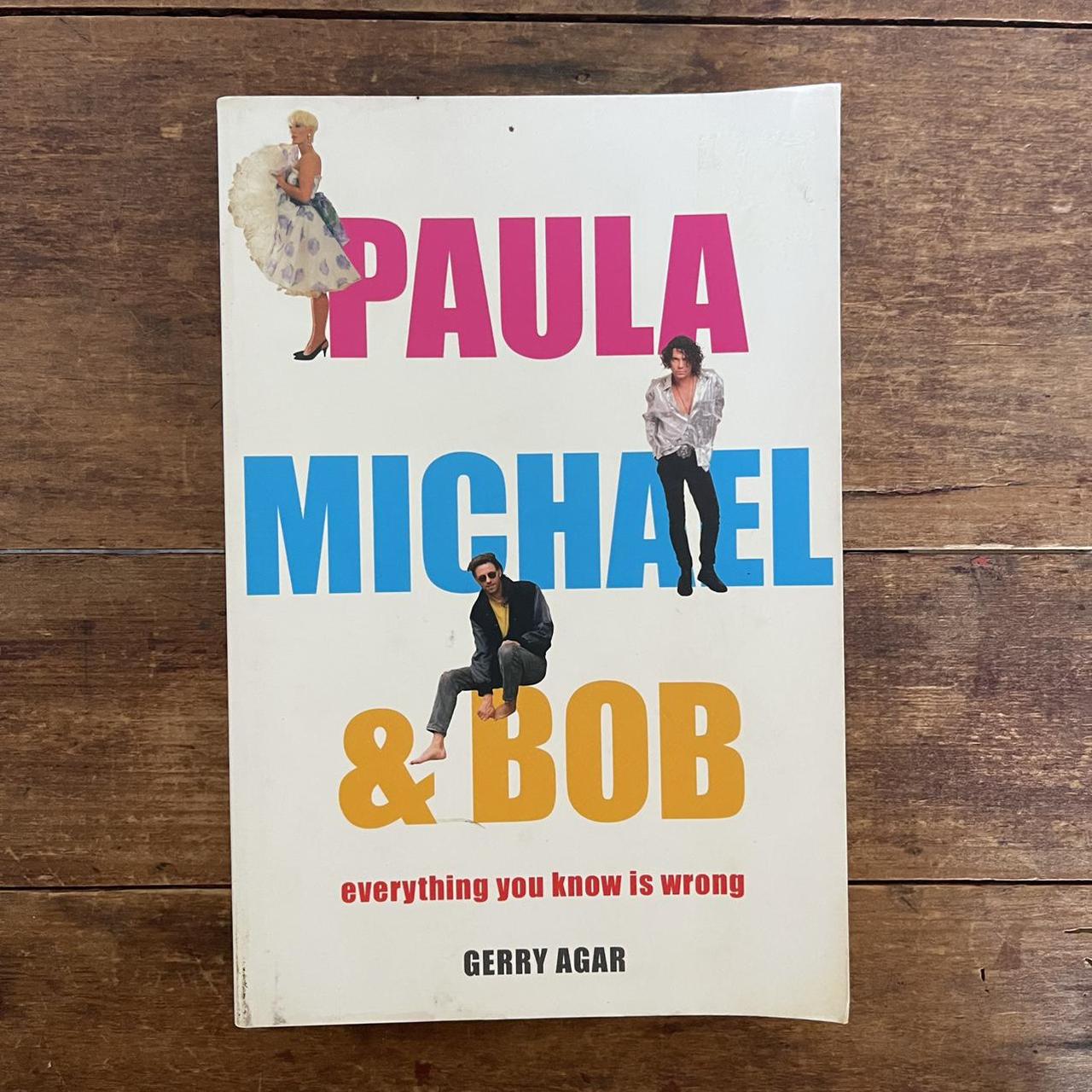 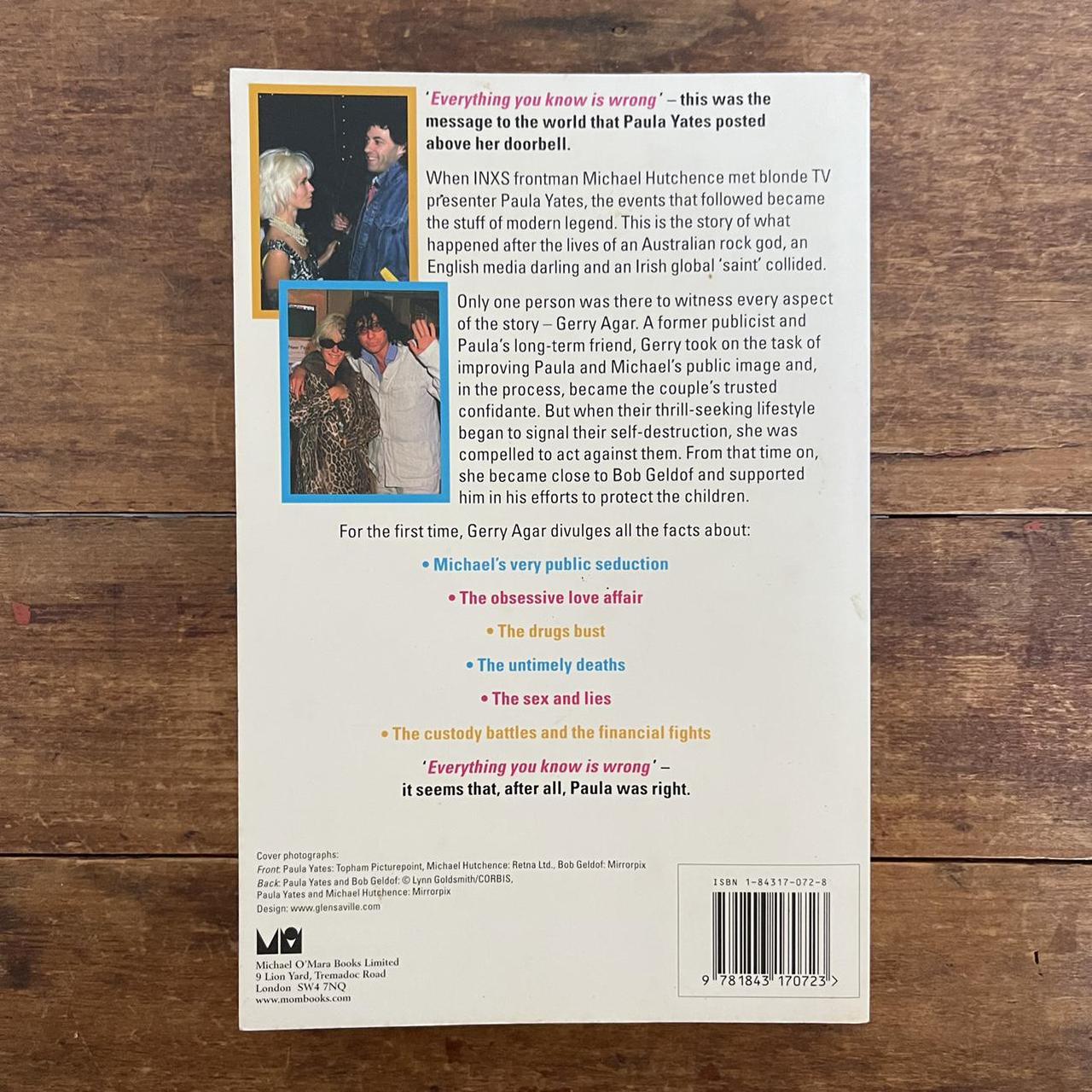 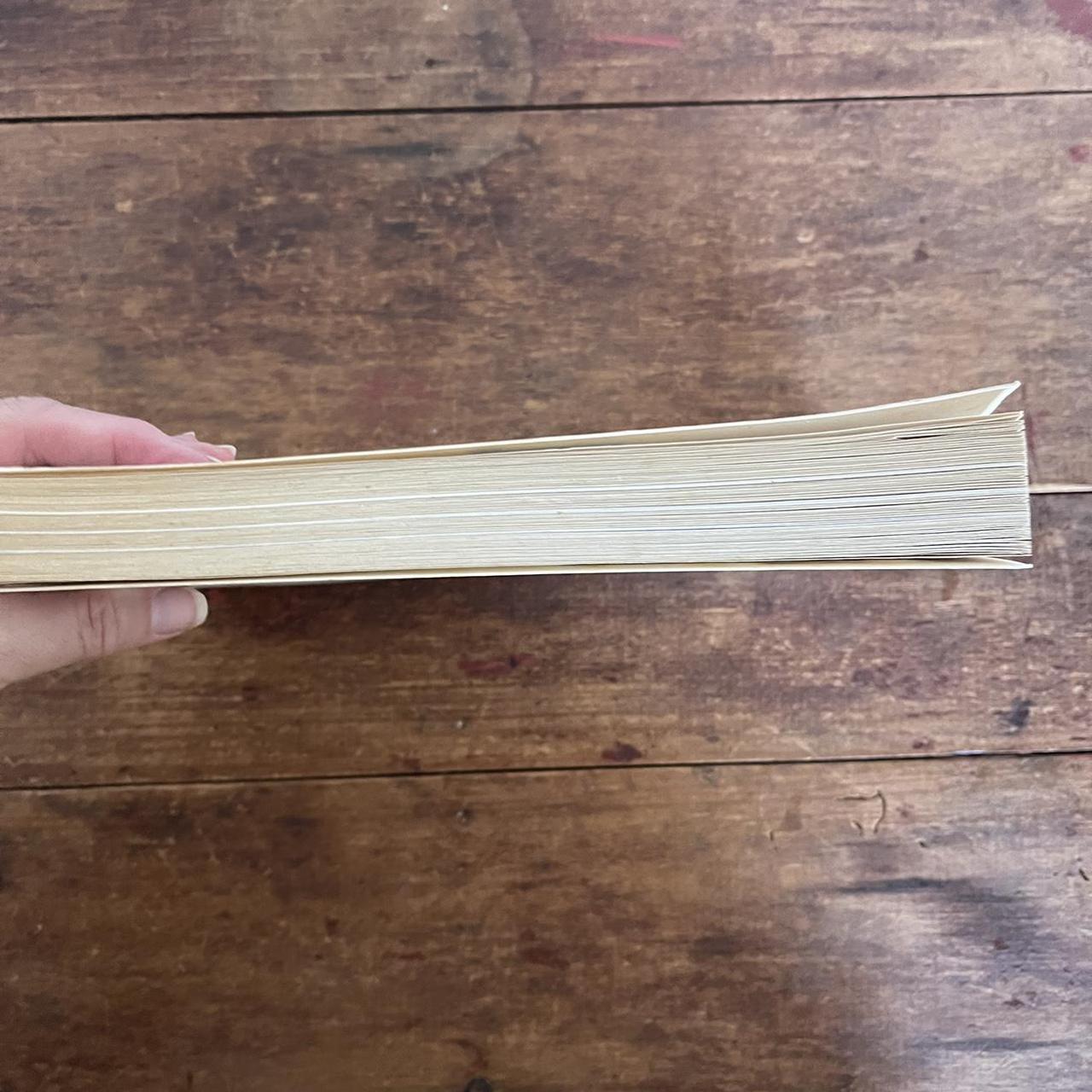 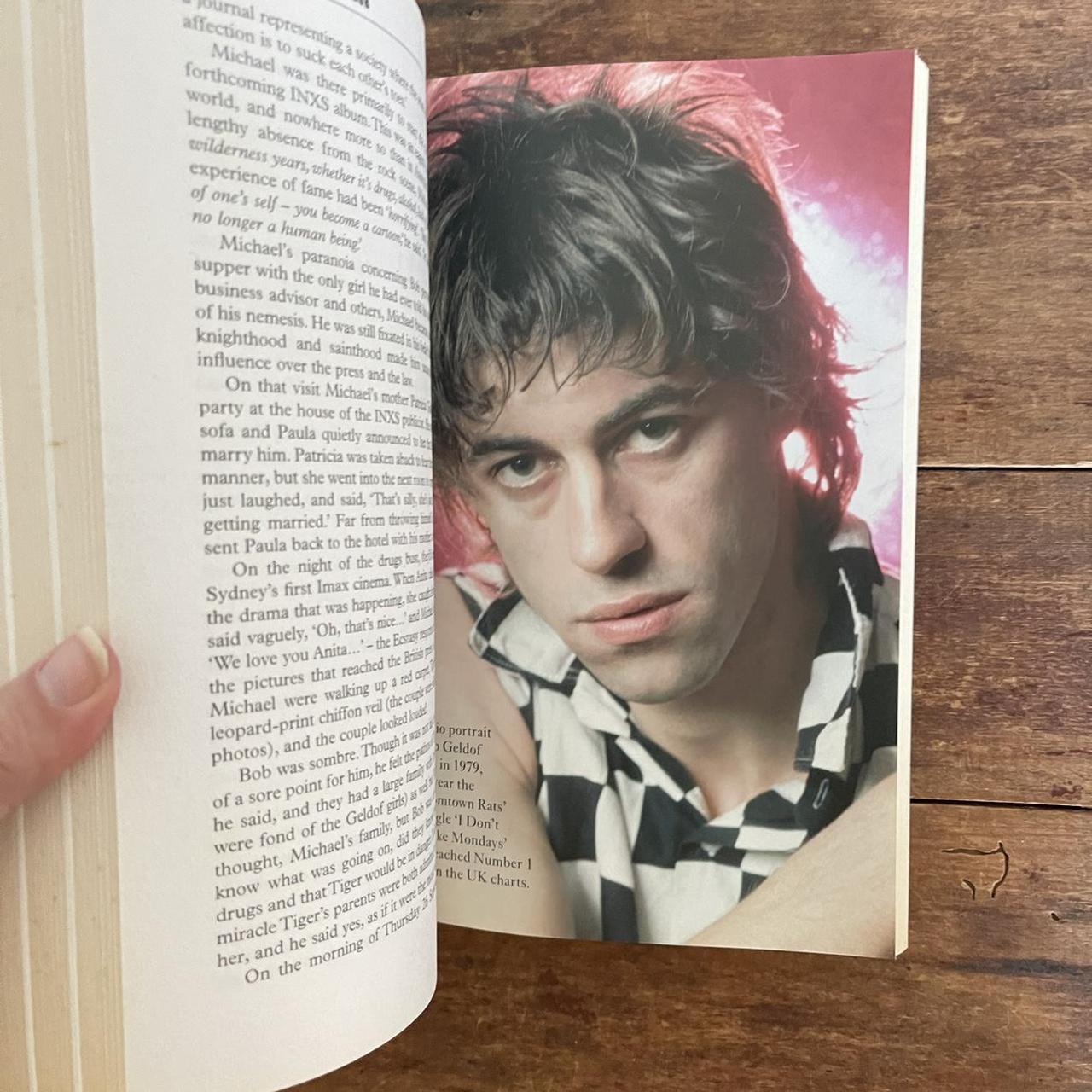 Paula Michael & Bob / Gerry Agar Fair condition with yellowed pages and marks, sticker residue to cover 'Everything you know is wrong' - this was the message to the world that Paula Yates posted above her doorbell. Once upon a time, a rock god met a brainy bombshell TV presenter who was married to a media 'saint'. When their lives collided, the events that unfolded were too bizarre even for fiction; the very public seduction and intense love affair, the fights, the drugs bust, heartbreaking custody battles, financial deals and the deaths of Paula and Michael were front-page news for months. But the vital facts of the web the lovers wove together were kept secret, and the reasons for their deaths were never clear, even to their family and friends. A former publicist and Paula's long-term friend, Gerry's life, both personal and professional, became inextricably tied to those of the star-crossed lovers, and to the one who would be left behind.